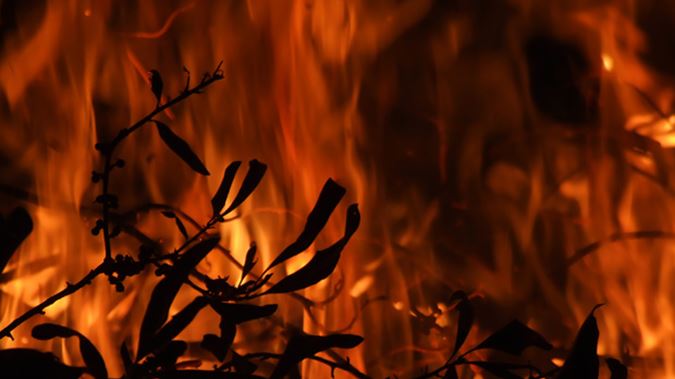 Firefighters are battling dangerous conditions, as they try their best to bring a forest fire in Marlborough under control.

The blaze is burning steadily and already spans over 750-hectares.

It has sparked a number of small fires nearby in separate forest blocks.

Principal rural fire officer Richard McNamara says there are a number of risks crews have to manage.

Thirteen helicopters are tackling the blaze, and a water bomber plane has also been brought in.

Until now thick smoke has prevented firefighters tackling the blaze at ground level.

Principal rural fire officer Richard McNamara says it’s cleared up slightly in some parts, so some crews are being sent in with tankers.

Marlborough’s mayor Alistair Sowman says thankfully the wind is moving the blaze away from local residents.

“I understand a couple of houses downstream from the fire have been evacuated or self-evacuated. At this stage it doesn’t appear any properties or dwellings are at risk, but it’s a major job.”

However, the blaze has spread onto privately-owned forestry blocks and some farmland.

Motorists travelling through the Waihopai Valley are being asked to take care, as smoke may be making driving difficult.