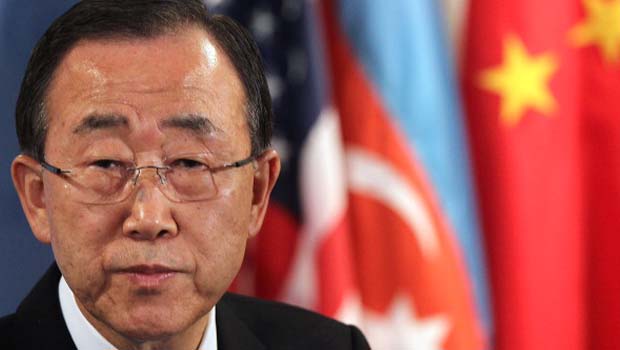 Some speed dating diplomacy at the United Nations this week.

Secretary-General Ban Ki-Moon will host a special session on climate change and the topics of Islamic State, Ukraine and tensions between Israel and Gaza are all on the agenda.

For secretary-general Ban Ki Moon, climate is issue number one.

But CNN’s Richard Roth says there won’t be any treaties signed here.

“The goal is to try and get up a new momentum to get the first ever legally binding international treaty regarding climate change in Paris.”

Richard Roth says the White House wants to revive climate as a top political issue – but crucially, the leaders of India and China will miss the special one day special session on it tomorrow.

Calls for Auckland to prepare

As world leaders prepare for a major meeting on climate change, there are calls for Auckland to get more prepared.

Bernd Gundermann from climate consultancy group Urbia says Auckland could be severely affected, with so much reclaimed land.

He says reclaimed land is unsettled and unstable, and the ground water rises at the same rate as sea water.

Bernd Gundermann says vulnerable coastlines can be protected with a combination of good engineering and good planning.

Leonardo De Cappacinno as the new face of Climate Change, what a joke.It is way past time this lot gave up on this overblown hoax.