Um… can we get it right please? 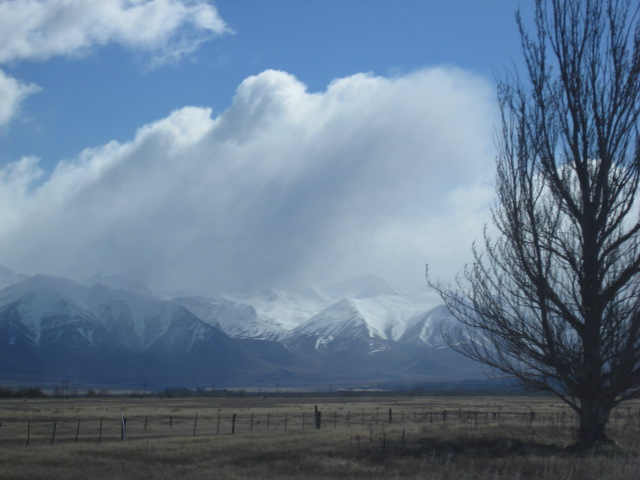 Although we Kiwis we get frustrated when the weather doesn’t go quite according to plan, spare a thought for our British friends when just 3 months back they were told of a mild winter by the Met Office in the UK. This was one of the headlines before winter officially got under way…

The Met Office is  forecasting a milder than average winter, due to a freak weather system in the Pacific Ocean.

As we all know, that hasn’t quite rung true with severe cold and big snowfalls lasting weeks recently.

Some comments below some up some of the UK residents thoughts on the prediction of a mild winter..

It would have been great news if they were right but as we can see the met office got it wrong again. I hope we all learn from it and only believe what we see when we get up in the morning. Maybe this was the reason not enough grit was ordered for this winter. So many companies make decisions based on met office long range forecasting. OOPS!

Not a very good prediction to a warm winter It’s freezing and sooo much snow!

Although this is just an one example, it isn’t unique to Britain. It happens the world over and it’s a simple reminder that weather forecasting is not an exact science-perhaps ‘global warming’ could be another example?

“Despite the much derided predictions of a ‚Äúbarbeque summer‚Äù not being fulfilled earlier this year, the Met said there was a 50 per cent chance of a mild winter this year.

Releasing the winter forecast, the Met Office said there was a one in five chance that Britain would suffer through colder winter months.”

This is hardly unequivocal, and nor should it be. Their problem is that the probabilistic aspect is not explained sufficiently to an uninformed public. Australia’s BOM has learned the lesson well and goes into a great amount of detail on the matter, with additional commentary on skill factors and regional variations in relevance. While NZ’s NIWA does this to some extent on their website, the media versions never seem to – the fault may lie with NIWA, the media, or both.