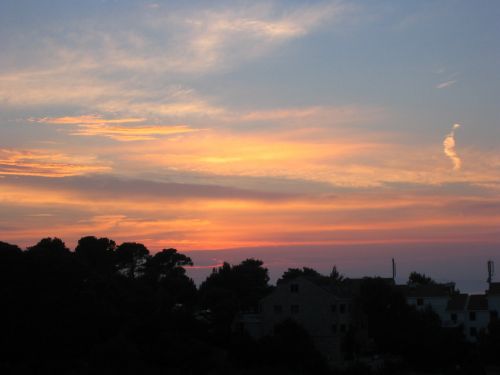 After waiting for what seemed like an eternity, spring warmth finally arrived to Britain during the weekend as an area of low pressure pushed a plume of tropical maritime air over the British Isles.

Thanks to the sunshine across eastern parts of England during Sunday, which was the warmest day of the year so far, with Gravesend and Manston, both in Kent, reaching 22C . The rest of eastern England was pleasantly warm as well, at 17-20C.
Another remarkable fact is that was the first time a temperature above 20C has been recorded in the UK since 17 September 2012 – seven months ago!

However, the tropical maritime air hasn’t only brought warmth, it has also brought moisture, so not all of the UK had sunshine yesterday.Northern and western areas were very windy, with cloud and outbreaks of heavy rain. Despite this, temperatures still managed to reach a more spring-like 12-17C.

Is spring weather likely to stay?

Whilst its position will vary over the next seven to ten days, the jet stream will be much closer to where it should be at this time of year.
As a result, the weather will be much more spring-like, with the usual variation of wind, rain and showers, interspersed with drier, sunnier interludes.

The wettest and windiest weather will tend to be across Scotland, Northern Ireland and northern parts of England, with the best of any drier and brighter weather further south.
In terms of temperature, the latest information suggests that any notable warm spells are unlikely. However, temperatures should be much closer to average than of late, with a return to anything colder probably temporary.