UK – Summer about to go backwards 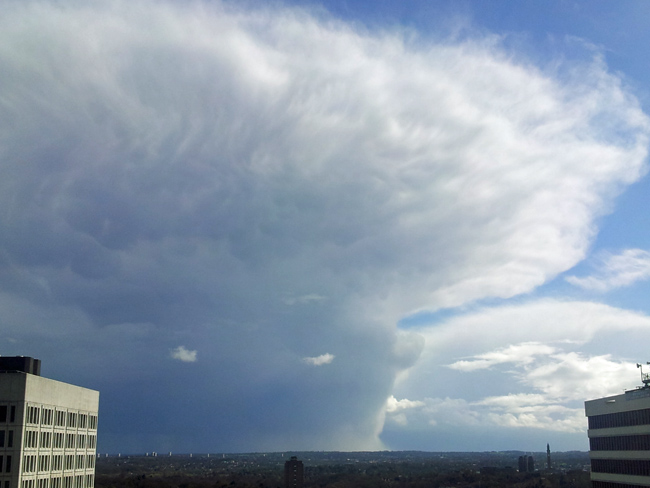 Britain’s brief period of fine weather is over, as forecasters predict unsettled, wet and windy conditions for at least the next four weeks.

A fortnight of clear skies and moderately warm spells may be all the summer the UK is to receive this year, as forecasters predict a return of the wind, rain and cold that blighted their spring.

Describing the coming month as a “typical British summer”, forecasters blamed the jet stream moving further south than is typical for this time of year for their miserable predictions. Jet streams are belts of fast flowing air currents which move weather patterns around the world.

A leading forecaster said what the UK is in for is indeed a ‘typical British summer’.

He said: ‘The weather can be best summed up over the course of the day as quite unsettled, a few places experiencing dry, bright spells, and temperatures will be quite decent when the sun does come out – with highs of around 22 degrees.There is a lot of weather going on and it is looking quite unsettled… The jet stream is a narrow band of fast moving wind high up in the atmosphere, which effectively can steer in low pressure systems off the Atlantic which then get caught up in the UK…Where that jet stream sits is important. If it is to the north, England particularly gets settled conditions.

He went on: “To the south we get unsettled conditions sent onshore… At the moment it is sitting more or less over the country or just to the south. There should be some bright spells in between, where it is sunny with some pretty decent temperatures, but the weather is moving through quite quickly…It really depends on ‘where and when’ more than anything else…It is typical British weather – with areas of sunshine and showers.