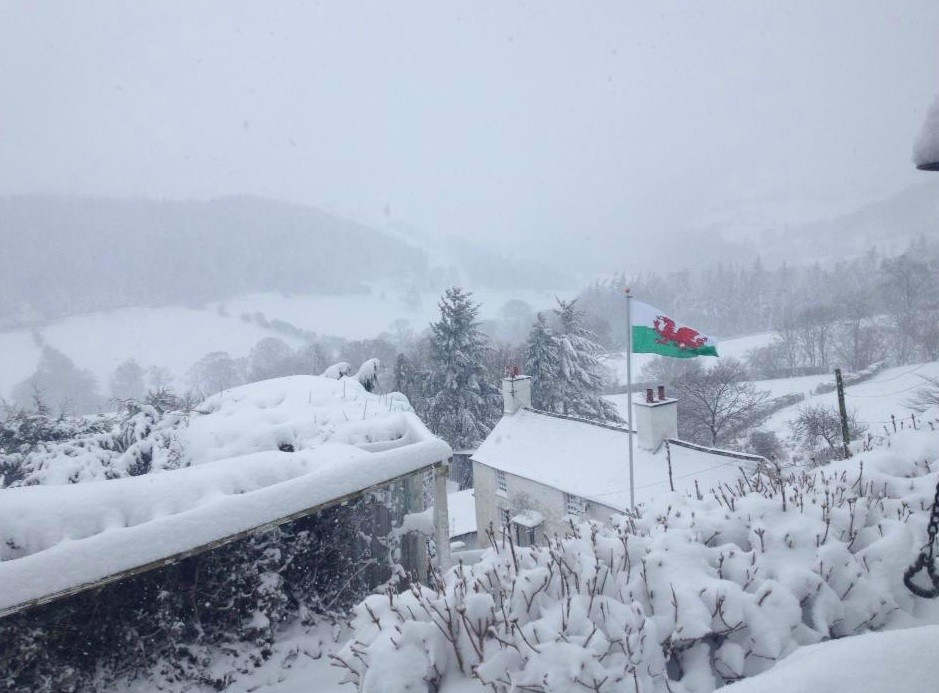 Freezing temperatures in March made it the UK’s joint second coldest since records began more than 100 years ago.

The mean temperature was just 2.2C  – more than 3 degrees colder than the long-term monthly average.

March was also much drier than usual with 62.1mm of rain, 65% of the historical average for the month.

Scotland was yet more parched with only 35% of its normal downpours.

The amount of sunshine was slightly down for the UK with 82.9 hours for the month which is 81% of the average.

March 2013 was colder than the three preceding winter months. This last happened in 1975.

Forecasters said the cold, dry conditions were set to continue for the time being – but milder and more unsettled weather was expected next week.

Average temperatures across the UK are set to reach 7C to 8C on Saturday and 9C on Sunday.

By next week they should be back to normal for April at about 11C.