UK: -10C in snow ‘corridor’ headed for England and Scotland 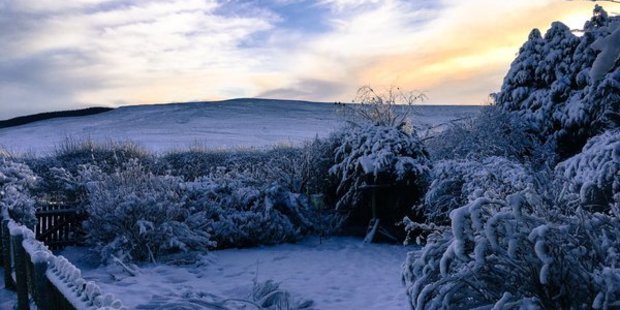 A 160km corridor of snow is set to hit the UK with temperatures expected to plummet to -10C in some areas.

The Met Office has warned of the threat of difficult driving conditions due to snow and sleet from snow moving eastwards into Britain. It was set to move from western Scotland down to southern England today.

Temperatures were expected to fall to as low as -10C in rural Scotland.

Stay updated with the latest information during the current cold spell through our latest #Moments https://t.co/DLLBbhFkHS

Freezing conditions will affect most parts of Britain with the Met Office issuing ice warnings covering the east coast of Scotland and England as well as Wales, Northern Ireland and parts of southwest England and the Midlands.

Rural parts of the Highlands and Aberdeenshire will face the lowest temperatures, forecasters said, while about 5-10cm of snow could fall on higher ground.