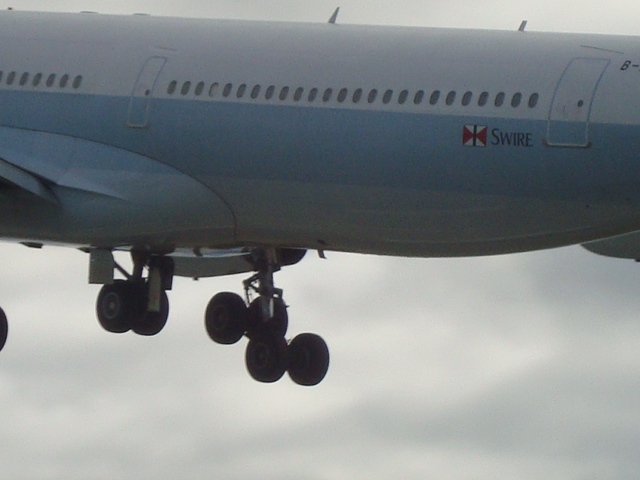 “A flight attendant apparently –with some turbulence– hit an exit sign above his head, and when the plane landed was taken over to the hospital for examination,” said Mike Fergus, an FAA spokesman for the Northwest Mountain Region.

No one else was hurt in the incident Wednesday afternoon.

“The turbulence is not an uncommon thing,” Fergus said. “It would be surprising if air turbulence were not encountered somewhere someplace in the United States national airspace system.”

The injury comes a day after 21 people were hurt when a United flight hit severe turbulence and landed in Colorado on Tuesday night.