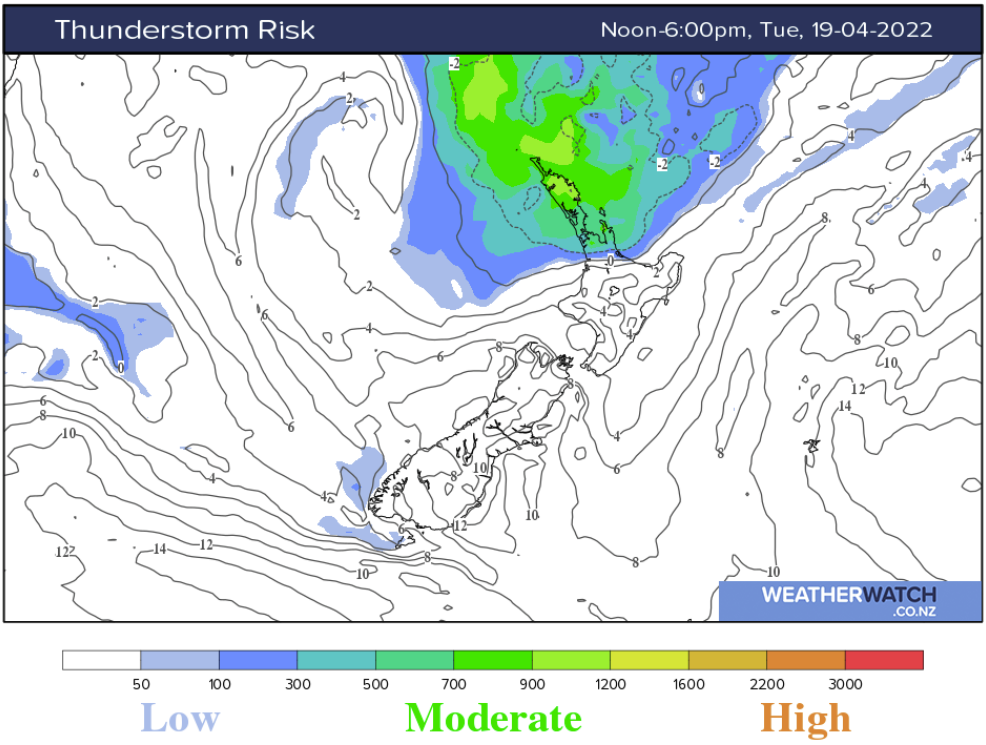 HEAVY SHOWERS IN THE NORTH

There may be some instability in the far north today which could result in isolated heavy showers, perhaps even a few rumbles of thunder. This is mainly north of Auckland in an east to northeasterly airflow. This instability is mainly the result of very warm moist air at the surface.

A northerly quarter airflow brings warm temperatures to eastern regions tomorrow, high’s reaching up to 24 to 25 degrees Canterbury northwards up through to Hawkes Bay / Gisborne. Auckland and Northland may reach as high as 24 degrees also.

UNSETTLED WEATHER MOVES IN ON THURSDAY

Frontal systems move in on Thursday bringing heavy rain to the West Coast, rain becomes heavy later in the day for the North Island also mainly in the west. Expect rain for Southland, gradually moving into Otago as a cold front moves northwards then overnight rain develops about Canterbury.