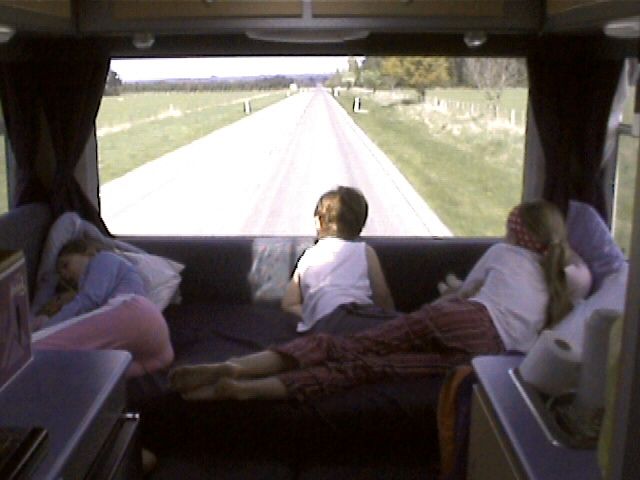 Tourists are an important factor with our economy and this time of year seems to be one of the most popular.

When to go to see autumn colours in New Zealand?
This is probably the most important question to ask and have an answer for before planning an autumn trip to New Zealand.

While autumn colours are and remain difficult to predict, because they depend on so many factors that have to do with the weather during the entire year preceding the fall season, there are a few guidelines you can follow and that can help you decide on the dates for your New Zealand autumn trip:

March is too early to see fall colors in New Zealand. The trees are generally still green by the end of March.
Anytime starting from the second to the last week of April should allow you to see fall colors in New Zealand.
Peak fall color tends to arrive between 12 and 18 April.
May is generally too late to see autumn colours. The trees generally start to turn brown by the end of April.
What to wear during autumn in New Zealand?
The weather is very changeable and unpredictable in autumn and especially when you are in mountainous regions.

While the temperatures are not as high as they are during summer – they range between 6 and 20 degrees Celsius depending on where you are in the country – you won’t require a thick winter jacket in autumn.

We’re not entirely sure about all the information stated here but it seems to give a reasonable indication of what Autumn is like in New Zealand don’t you think?

Mmmm I would have to say no to “March is too early to see fall colors in New Zealand. The trees are generally still green by the end of March”. I have been seeing a change in the leaves for a week or so now. Does this indicate any early autumn or a mucked up environment if one takes the above statement into consideration…..