Today & weekend good for most 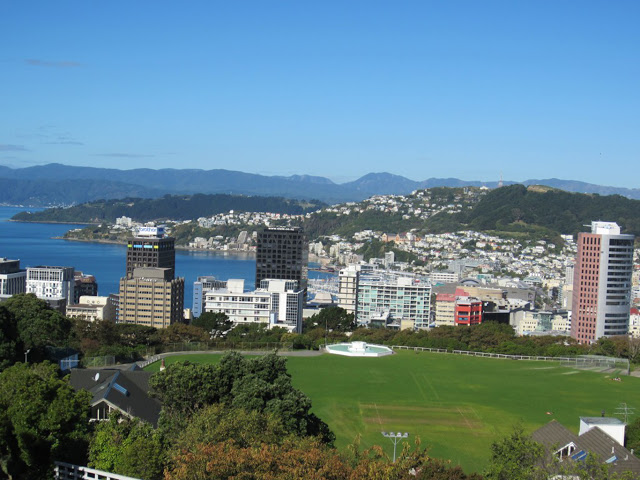 Most of the country is set for settled skies today and throughout the weekend with temperatures a tad above average.

Northern and eastern parts of the North Island have certainly had a dry spell recently and a few showers might pepper these regions today and parts of the weekend making it the exception to the rest of the nation.
“These showers will often be few and far between and you’d be pretty unlucky to see a number of them fall over one spot this weekend” says Weather Analyst Philip Duncan.”There’s no doubt it’s been dry but it’s unlikely that these showers will result in rain guages overflowing” he says.

Easterly quarter winds will affect northern and eastern areas of both islands over the next few days and could be quite breezy at times.

There’s also a chance of cloud build ups over inland areas of both islands either today or the weekend which could produce a shower here or there which might be heavy.

“Rain is needed badly over Canterbury and much of Otago” says weather analyst Richard Green” but it’s not looking likely over the next week or possibly two sadly. The good news though is that it seems the nor’ westers have tapered away for a time ” he says.

WeatherWatch.co.nz sees the end of January and the beginning of February continuing a similar pattern of what much of the country has experienced over the last couple of weeks or more.

Hottest conditions this coming weekend seem to be across inland areas and also western districts with temperatures sitting quite nicely even well into the evenings.

Next week still sees a similar picture with much of the country remaining dry with warm to very warm temperatures but still cloud and some showers could persist over the far northeast of the North Island with easterlies hanging in there.

Homepage image of a sunny Wellington