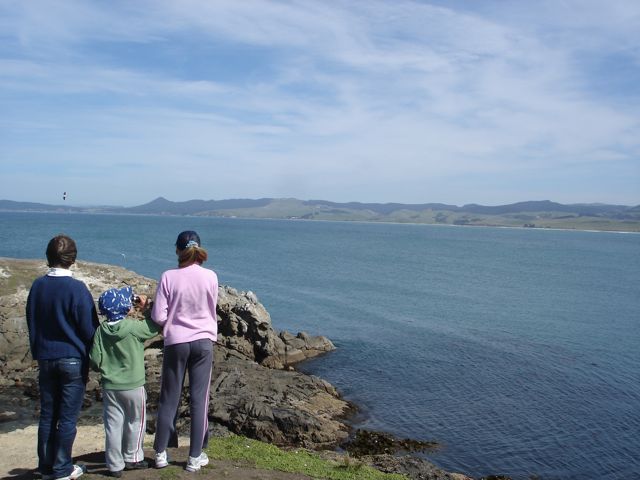 Mostly dry overhead conditions should prevail in western parts of the country over the weekend with temperatures near or above average.
It’s been a pleasant week with temperatures above average for numerous locations between New Plymouth down to Milford Sound and that trend could continue today but it depends on how much cloud may come and go.

It’s a different story today on the other side of the country with eastern areas today likely to see southerlies and showers heading north with a biting southerly wind.

Wellington could cop some cold showers for the match between Wales and Ireland this evening with a gusty southerly to boot but for the teams from the UK, it may be something not out of the ordinary.

Tomorrow appears to be dry for almost all of the country with just a few cloudy areas dotted about and just a small risk of a light shower in the far north.
Temperatures should start to rise in the south this weekend after a week of chilly temperatures in Canterbury and much of coastal Otago.

Next week still appears rather grim for the north and west of the nation as moist air moves in from the north delivering overcast skies and periods of rain or showers but one positive is that temperatures will be a fraction above normal.