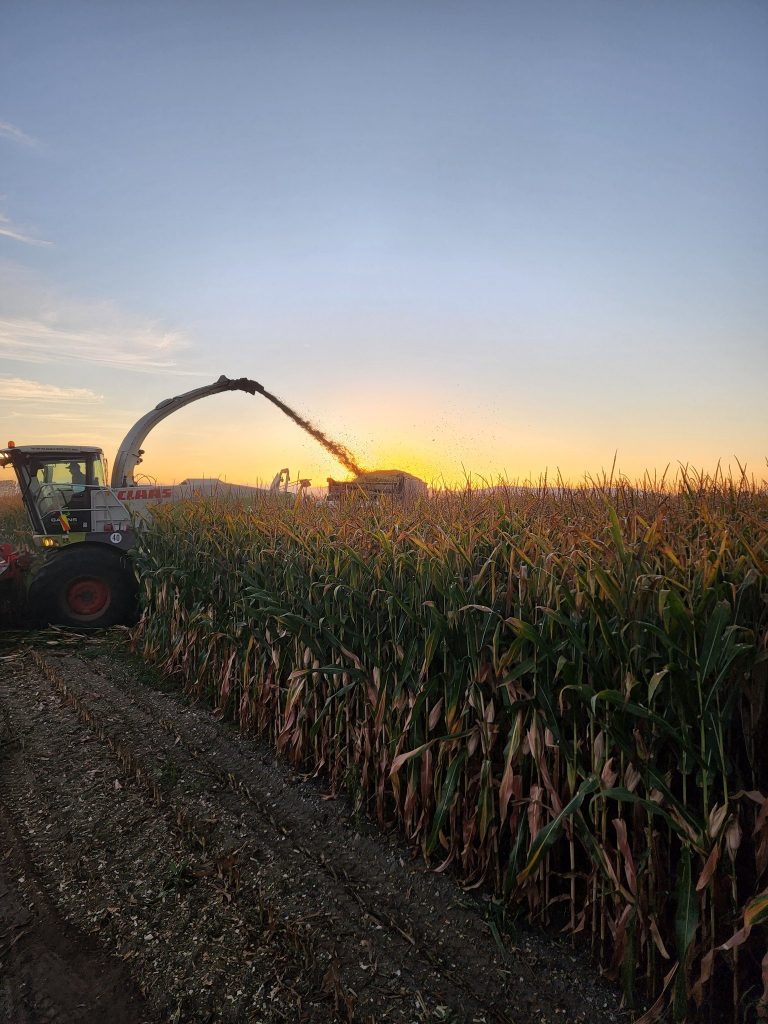 The weather in the Waikato has been rather nice lately, warm afternoons in the mid twenties, even reaching into the late twenties at times, 29.3 degrees on 23rd February. That explains the dust devil on the 15th March seen in Matamata, warm temperatures will do that. Over the past 30 days the coolest afternoon high (if you could call it cool) was 22.7 degrees on the 11th March. The coldest overnight low was the 15th February dropping down to 7.2. The warmest overnight low was 16.2 on the 22nd February.

Here is some photo’s from Derek de Stacpoole (@stackymcc on twitter) of maize harvesting going on in the Waikato on the 15th March.

A few showers should start cropping up for Northland tomorrow, it’s nothing overly serious but between 3 and 5mm is possible, these showers will be isolated in nature so not terribly widespread. Some areas may only get a spit or two so a slight luck of the draw there. But rain that is more decent in nature does look to be on the way.

Saturday sees a few further showers cropping up similar to Friday thanks to some low level instability. Sunday, Monday and Tuesday get more interesting. Sunday sees a front move over, rain should be reasonably widespread so that is good. Monday we see more general showers or rain at times then Tuesday showers are more of the unstable variety with thunderstorms, they might be a little more hit and miss so if you get showers there could be downpours while other spots may be a bit drier.

The outlook for Whangarei below, for your location please visit ruralweather.co.nz and search for your town or city.

MOST REGIONS LOOKING TO HAVE AVERAGE OR HIGHER THAN AVERAGE RAINFALL

Most regions over the next 7 days are looking to have average to higher than average rainfall (map below for the period 16th – 24th March). This is in part thanks to a large broad area of low pressure that is due to arrive west of the country this weekend then slowly rotate over New Zealand next week moving in a west to east fashion, mostly affecting the West Coast and North Island. This shows as we can see in the chart below as eastern coastal parts of the South Island and especially the far south is looking drier than normal during this time.

The “Precipitation percentage of normal” map below represents what areas are either wetter than normal (blue) or drier than normal (red) over the next 8 days.