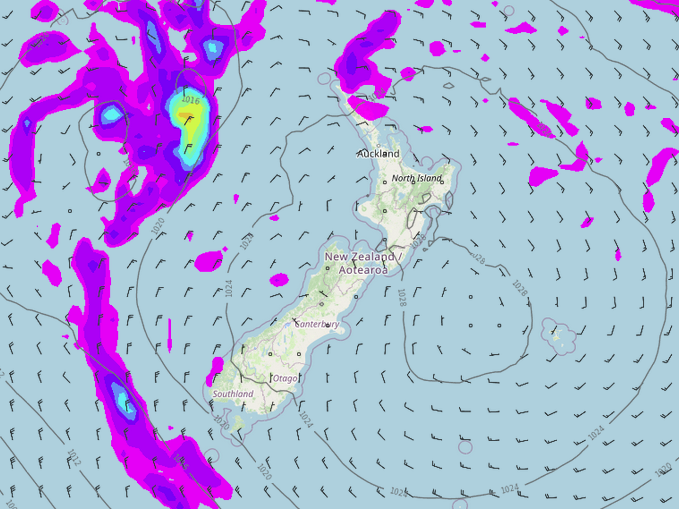 A high still brings mainly settled weather today but it is slowly moving out to the east, the odd shower starts to appear for some in the west today. Sun and some high cloud otherwise with a frosty start.