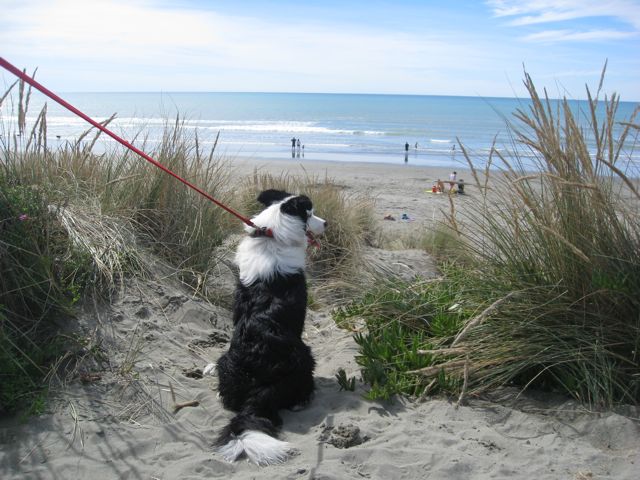 It’s another changeable day for parts of the country today but plenty of dry spells with sunshine is also likely and so we’ve decided to take a look at what’s hot and what’s not….

Likely to be central parts of the country with possible heavy falls about Nelson and the West Coast plus Gisborne first up however not all regions in the middle part of the nation will get liquid sunshine.
Plenty of cloud in regions such as Wanganui and Manawatu is anticiapated with quite a bit of sunshine expected in Hawkes Bay and Wairarapa.

Northern and eastern parts of the North Island with Gisborne and down the east coast down to Masterton possibly seeing temperatures near the mid 20s with sunny skies along with mild to warm northerly breezes.Much of Northland, Auckland, Waikato and the Bay of Plenty should see the thermometer top the 20 degree mark.

Likely to be in the far south of the Mainland also parts of the West Coast with the mid teens expected to be the maximum temperatures today. A cool start in a number of inland areas in the basins of the South Island as well.