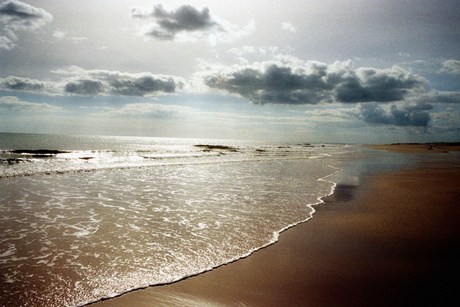 The Kapiti Coast andvWellington city were the only two areas in the North Island failing to top the 20 degree mark today. Mostly sunny skies dominated the skyline with the exception of Gisborne with a shower or two plus a few cloudy spells elsewhere with just an isolated shower in remote areas.

Kawerau took the national high today of 26 degrees while the coolest centres today were Lyttleton and Waiouru sharing 17 degrees.

The Mainland was a tad fresher than the north with just over half of the island topping 20 degrees or more.

Tonight is set to see marginally lower temperatures than usual under largely clear skies across the nation with winds mostly light or becoming that way this evening. Inland areas of the South Island are likely to set the benchmark for the lowest overnight temperatures.

There’s a risk of cloudy areas moving over eastern areas with the chance of a shower remaining about Gisborne tonight.

Friday is setting up to be generally sunny with a few clouds in isolated areas. Temperatures should be about average if not slightly above and the highest temperature is set to be inland with readings in the high twenties.

The weekend is set to go higher again during the day and the chance of 30 degrees being topped on both days with the warmest air moving eastward under the ridge of high pressure.

Today is the 40th anniverary of NZ’s maximum temperature where Rangiora and Jordan in Nelson scored the maximum of 42.4C.

Yes we covered it yesterday in our history story and what a day that was. We believe it was Rangiora and also Jordan in Marlborough.