Thunderstorm risks Saturday – where and when 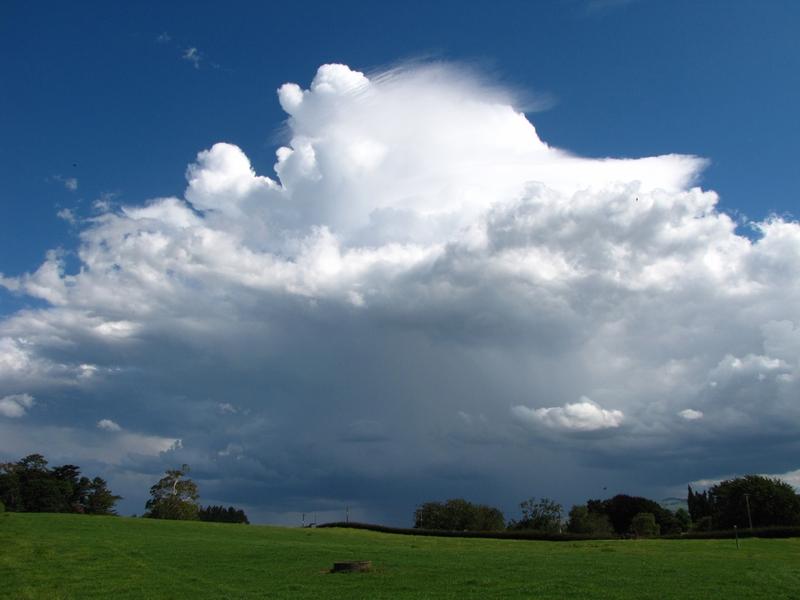 Updated 5:30am — As a low pressure system moves towards the North Island on Saturday afternoon, it brings in some unstable air. This is a result of some upper level cooling in the atmosphere and warm surface temperatures during the afternoon (in other words, warm and cold air meeting up and interacting)

Candidates for potential afternoon thunderstorms are anywhere from Northland down to the Waikato, down the west coast through to Taranaki then further south through to parts of the lower North Island. Wellington will likely avoid storms however.

We don’t expect widespread storms – but the risk for storms to pop up does exist over a fairly large area.

Wairarapa has a chance for isolated thunderstorms too, mid to late afternoon, as a southerly change moves in and even the top of the South Island around Nelson may hear a few rumbles of thunder.

While the areas / regions mentioned above all hold a risk of storms, the greatest chances appear to be about the Waikato region and then the lower North Island / Wairarapa.

Hi phil, well its 20.1dec here in Levin , no wind , hopefully we to will have some rumbles as the temp goes up

i really hope we get some in west auckland..