Home > News > The Winter Solstice is this Sunday morni...

The Winter Solstice is this Sunday morning! The bright & dark sides of the shortest day of the year: 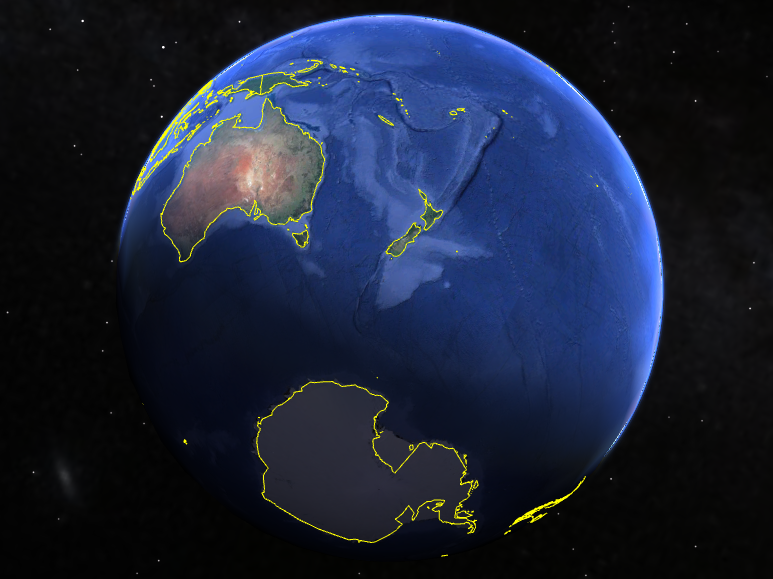 We’re at the peak of the long dark nights as we approach the winter solstice, which this year is at precisely 9:43am New Zealand Time on Sunday.

After this moment, the earth begins its gradual roll back towards summer for the Southern Hemisphere. But just like the longest day in summer (shortly before Christmas Day), there is a delay with the temperatures . The hottest weather comes weeks later in late January and February. The shortest day behaves the same way, we wait until July and August for our coldest weather to kick in.

But, psychologically, many people prefer to focus on the positives – such as the days becoming longer again despite the cold. Here at WeatherWatch.co.nz we’ve noticed this is unique to the Winter Solstice and not the Summer Solstice, as in summer people don’t instantly start wanting, or noticing, the days slowly getting shorter as we go through January and February.

The solstice is a precise moment in time. So next week, yes, the days start to very very slowly get longer again…but only by a few seconds or minutes to begin with.

Most farmers and early rises tend to properly notice the longer days/extra sunlight again by the last week of July and first week of August. Many people in the north of NZ say early August can feel more like spring but it was only 2011 that snow flurries fell in Auckland city and the hills of Northland. So in NZ you can never be sure of what lies ahead.

19 degrees c in Auckland today! Must be one of the warmest Junes on record so far up here.

so summers coming again on monday WTF it feels like its just finished after all theres still water shortages in places the drought only rearly finished on the last days of may……there was no growing season at all hardly….i feel short changed

This year is different because of Covid-19. The colder months of July and August might be riskier.

Good point Andrew! Have fixed by adding “…for the Southern Hemisphere”. Thanks for spotting!
Cheers
WW

I’m with the dark side lol! I like cold, wet weather!!