Temps near records in Oz 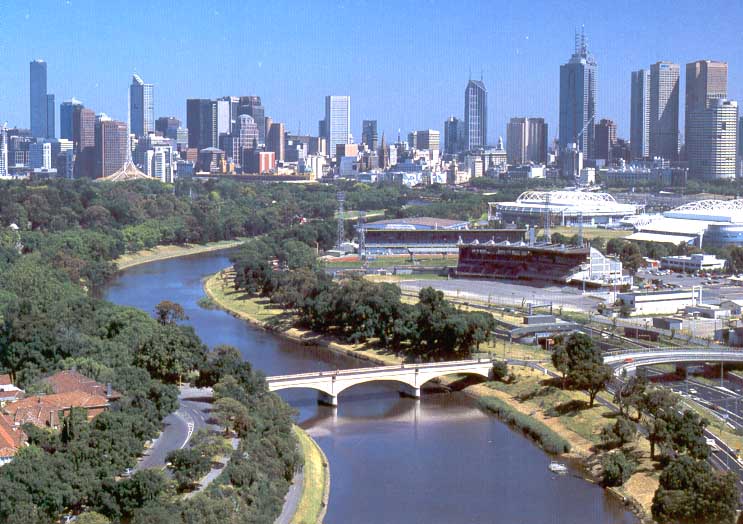 Spring across the southeast of Australia has become a furnace, breaking records with heatwaves scorching Melbourne and Adelaide and turning vast tracts of bush and farmland into tinder.

Medical and community organisations are working to prevent a repeat of last summer’s crisis in Adelaide, when a run of days at more than 40 degrees killed 70 people.

In Victoria, where new warning systems and other lessons of February’s Black Saturday disaster are still being put into place, firemen were late yesterday battling to control two major outbreaks and had encircled two others.

Pumped by a high pressure system over the Tasman Sea, temperatures through most of Victoria and South Australia are forecast to soar into the mid-to-high 30s for the rest of the week, reaching peaks of 41 degrees in the inland Victorian city of Mildura on Friday.

New South Wales has largely escaped the worst, with comparatively mild temperatures across most of the state.

But parts of NSW will burn, with temperatures rising to the mid-30s in western inland districts and hitting forecast highs of 40 degrees in Griffith and Broken Hill tomorrow.

The Bureau of Meteorology is predicting a high of 31 degrees today – the first time in 80 years that the city has been cooked by five days in a row above 30 degrees.

Across the state, the mercury came within one or two degrees of 40 degrees in numerous centres, from Mildura and Swan Hill in the Mallee region to Horsham in the Wimmera.