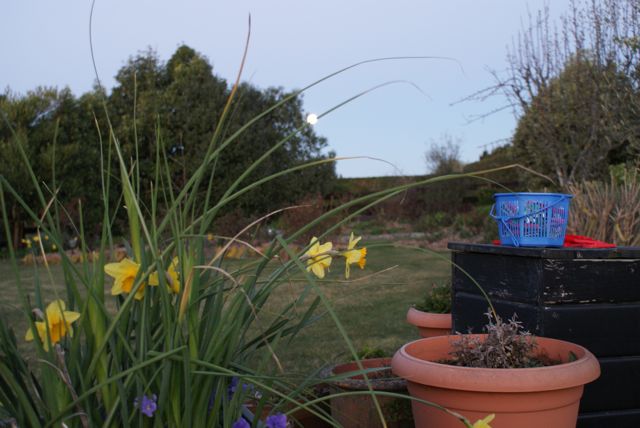 It’s not just Cantabrians who have felt the chill this week, Sydneysiders have also had a cool start to October.

Sydneysiders may be wondering what happened to the spring weather, with temperatures struggling to reach 20 degrees during the first week of the month.

Extensive cloud cover, occasional showers and dominant southerly winds have resulted in the cooler daytime temperatures. This has been the case since the long weekend, which was spoiled by the strong and cool winds.

The temperature in the city has struggled to go past 20 degrees during the first five days of the month and has also recorded rainfall on each day. However, this does not compare to October of 2009 when Sydney experienced nine consecutive days below 20 degrees.

Western suburbs have been just as cool as the city. Penrith has reached the 20 degree mark just once so far this month. This makes it the first time in 16 years of records that there have been five consecutive October days at or below 20 degrees in Penrith.

This trend of grey weather will continue into the weekend as another low pressure trough drifts over the state. This trough will maintain mostly cloudy skies with occasional showers and even thunderstorms, although a clearing is possible on Sunday.

Didn’t this happen last year as well, when La Nina started up? Warm for top half of NZ and cold for east coast of Aus?

Is does have a familiar ring to it and our records suggest the timing is similar and thanks for pointing it out.