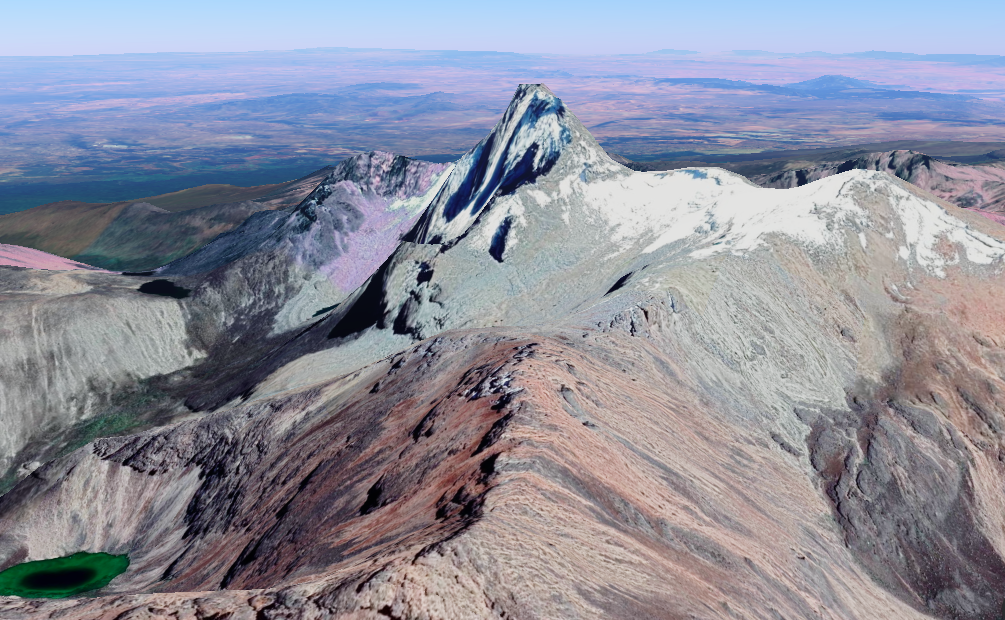 Surface temperatures at the Equator average 31C by day and 23C at sunrise – but here are 10 surprising locations on, or near, the equator that not only receive snow – but some have ice all year round along with glaciers.

With such hot weather around the equator (the equator is the closest point on earth to the sun), the only way for snow and ice to exist is to go higher altitude. In fact, kilometres up. This is where you’ll find the incredible rare, isolated and lonely snowy and icy parts of the equator.

Just a little detail to point out, the reason why on equator is hot weather has to do something with angle of the sun beam shining on earth rather than distance from the sun. Other than that nice article, thanks.

Very interesting read! It is awesome to stand at the foot of a huge glacier and look around as I did on Northern European tour long ago.