Sunshine Coast not so sunny 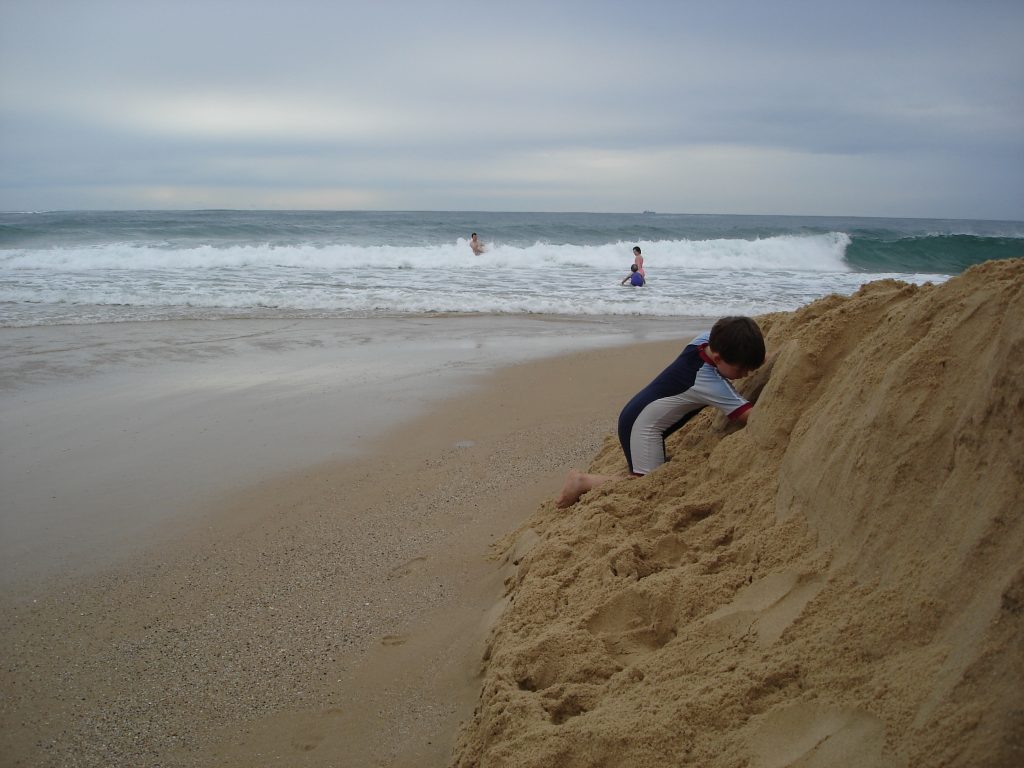 In December many places across Queensland received record rainfall amounts along with increased cloud cover and the Sunshine Coast was no exception.

Sunshine exposure can be measured by detecting the amount of the sun’s energy that reaches the ground. In December the daily average solar exposure at the Sunshine Coast was around 21% less than the December average. This is the lowest in the station’s records and correlates with the huge collection of 588mm, the highest monthly rainfall total in 16 years of records.

So far this year, conditions have stayed cloudy and damp. So far this month, the daily mean solar exposure is around 16% below the January average. The Sunshine Coast has also already seen half it’s average January rainfall.

With La Nina conditions predicted to persist until March, resulting in increased rain and cloud cover, the Sunshine Coast is likely to experience conditions similar to the last few months.