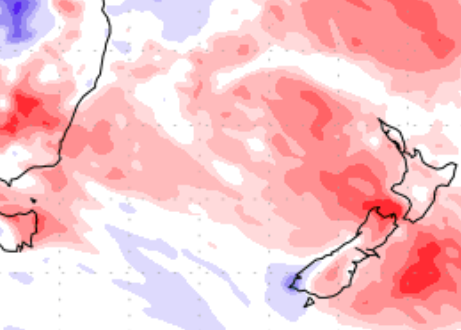 High pressure is now moving in from the west and will cover the New Zealand area for the last week of February.

While weekend downpours were great here and there for drought zones it by no means ended the droughts – and the reality is we’re now heading back into high pressure.

Sunday will see showers in dry eastern parts of the North Island with a more refreshing southerly change. A few showers are likely in Fiordland. The rest of NZ should now be dry.

By the end of Sunday the main part of the high pressure system will be moving over the South Island and on Monday it spreads across the country and links up with another high currently east of the Chatham Islands.

With Sunday looking mostly settled and high pressure rolling in for the week ahead it’s easy to think things are settled in our part of the world but there will be lows to the north and south of NZ challenging the high with rainmakers lying close to the north east and south west of the country. By Thursday a storm in the Southern Ocean should send a burst of rain into the West Coast and maybe Southland while showers at the top of the North Island move back in with more humidity.

Humidity late week will help create more heavy downpours through some inland parts of the North Island – and into the weekend for February 29th (leap year). At the same time another burst of rain returns to the south western corner of the South Island.

Overall, the week ahead leans drier than average for most regions. Some further relief but the droughts will continue until more substantial rain returns – hopefully in March. We’ll have more details this coming week about the outlook rainwise for next month and on Monday we’ll have our next 7 day rainfall outlook. 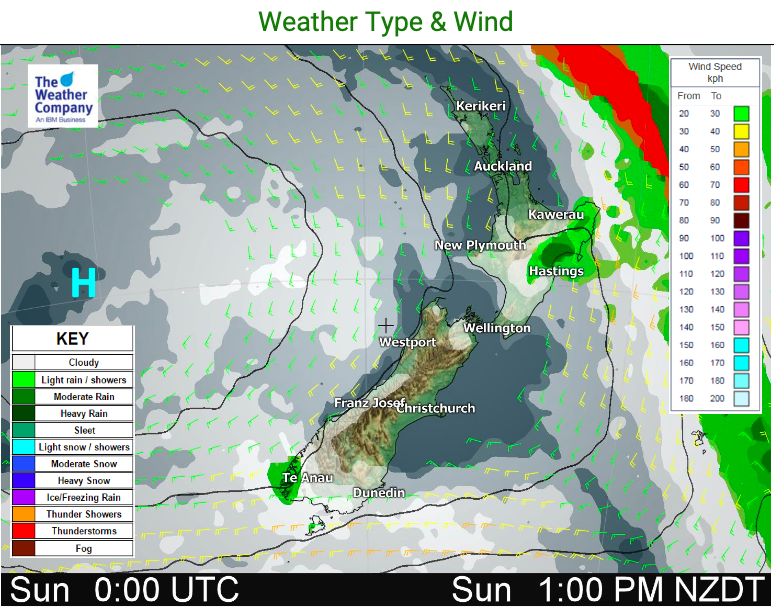 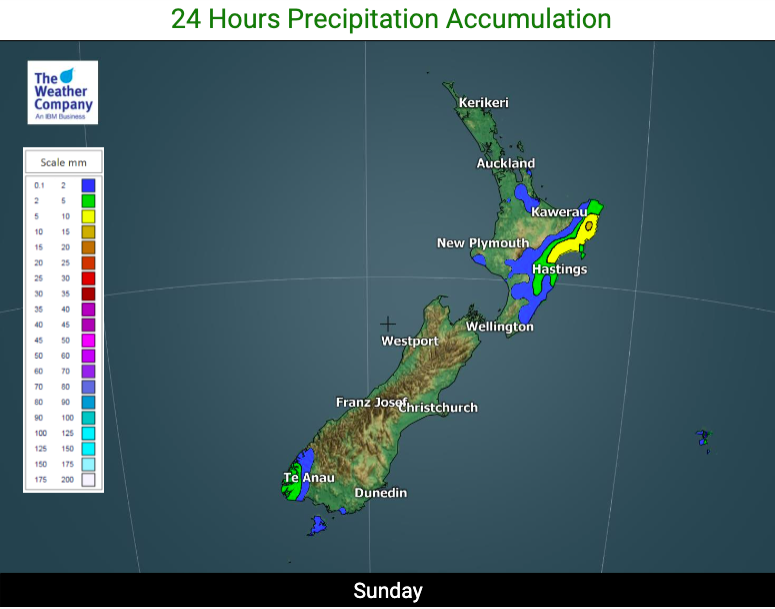 NEXT 7 DAYS RAINFALL COMPARED TO NORMAL FOR THIS TIME OF YEAR: Most of NZ leans drier than average but a few locations do have some repeat showery weather this coming week. 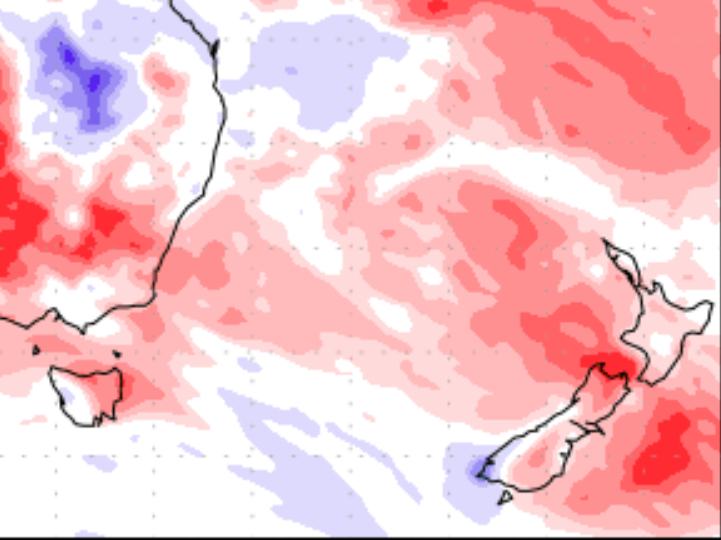 – WeatherWatch.co.nz for weather news, video and maps.  www.RuralWeather.co.nz for the most NZ weather data freely available on earth