Home > News > Sunday sees a soaking for some...

Sunday sees a soaking for some 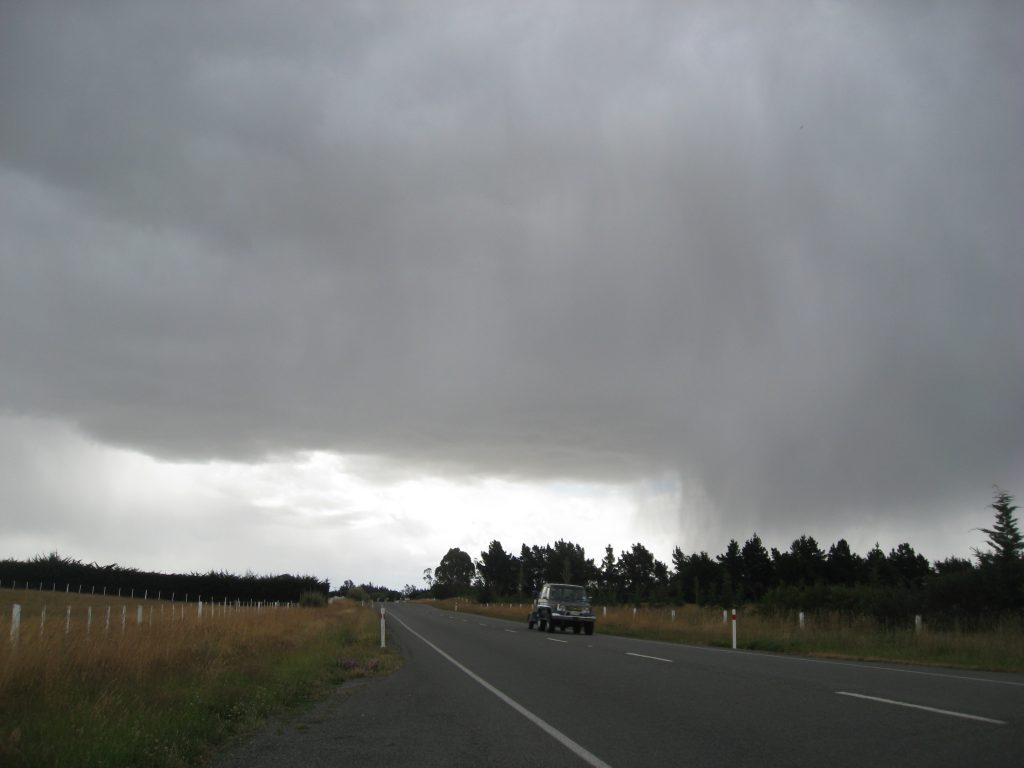 Today about two thirds of the country should see some rain or showers of some description and the wind is also on the agenda for many as well.

Northern and eastern parts of the country look fairly dry and settled again today but tomorrow some moisture is likely to bring a small grin to a few concerned faces after an extended dry spell.

The west of the country, moreso in the South Island, has seen bucket loads of rain in recent days and weeks and although an easing is likely over western regions of the Mainland today, further north it looks as if it’s time to batten down the hatches. Wind and rain, with some heavy falls from about Taranaki down to Wellington, look set to ruin many outdoor plans for a period of time today.

The South Island should see some moisture at some stage before midnight tonight, with colder air spreading north along eastern areas again today with some heavy showers and the chance of thunder and hail, which is a bit of a repeat performance from 2 or 3 days ago.