Sunday not all that flash 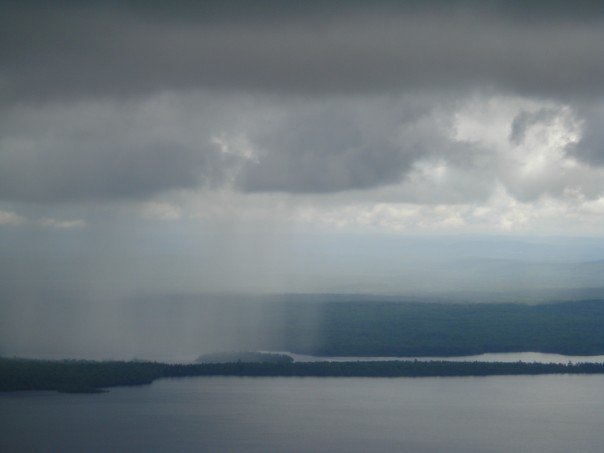 Sunday sees another changeable day with the sunniest regions set to be eastern areas of the North Island and also Fiordland.

Showers, some light and some heavy are likely over northern regions but mild temperatures will help alleviate that a little perhaps.
That’s not the case over the south and east of the South Island where gloomy skies and drizzly showers with a nippy southerly is the most likely scenario.

“It’s not looking pretty in the south but some farmers might be pleased with a dose of liquid sunshine” says weather anlyst Richard Green.”In recent times this has been one of the driest regions but temperature-wise it’s also been one of the coolest”.

WeatherWatch sees it as a rather messy picture with clumps of cloud and a smattering of rain or showers dotted across a number of areas and that could be the norm for much of the week ahead.

“It seems to be struggling to make up its mind and even though some of the more remote areas have seen some downpours overnight – they have been relatively short-lived” according to Mr Green.

Warnings have been issued but as we’ve seen for New Plymouth on Friday and Taumaranui more recently they haven’t quite come through in terms of the severe weather expected. In saying that belts of showers or bursts of rain have appeared overnight in central North Island areas.

Temperatures this morning are in double digits almost everywhere across the country which is unusual for late May.
Queenstown and Napier are both on 9 degrees and the warmest centre is Tauranga with 16.

Drizzly showers are affecting much of Canterbury and North Otago so far this morning and West Coasters are also seeing a few showers here and there.

Manawatu and Wellington regions are also seeing showers dotted over different parts and temperatures today are likely to be slightly on the cool side.

I don’t know what you mean by ‘flash’ but there seems to be some thunderstorms kicking in round the Waikato t the moment.

Very heavy downpours at the moment in Whitby. Not too cold though. Gentle Nor’Wester.