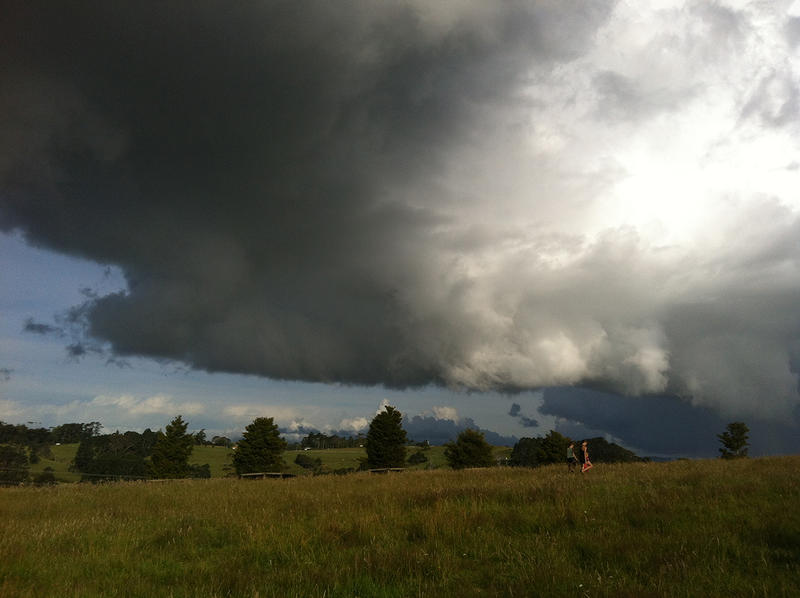 We’re about to see it get rough again in parts at the start of a new week – with wind and rain prominent in the risks across the country on Monday.

A strong northwesterly airflow develops over the South Island by midday, and with it naturally comes strong northwesterly winds.
So about the interior of the South Island – especially South Canterbury – right up through to Marlborough and including Cook Strait and Wellington, expect northwesterly winds to be strong this afternoon with gales about exposed areas such as river gorges.
Widespread gales are even possible about Mid Canterbury northwards for a time in the evening, though these then ease overnight.

North to northwesterly winds are their strongest about the Cook Strait area and Wellington from later in the evening, and through overnight.
Winds will likely reach gale at times in Cook Strait itself.
From evening and overnight, northerly winds about Taranaki will be strong also, with gusts to gale at times likely especially in coastal areas.

Expect some heavy rain for the West Coast of the South Island too, heaviest about South Westland by midday, then becoming heavy about parts of North Westland in the evening.
Rain may contain thunderstorms at times.

There is an outside chance of a few showers about Taranaki becoming heavy this afternoon for a time, with the chance of a thunderstorm then easing in the evening.
Overnight rain moves into Taranaki again – with heavy falls more likely – and the thunderstorm risk goes up too.

– Photo: Manukau, from “Mike” on the mobile app