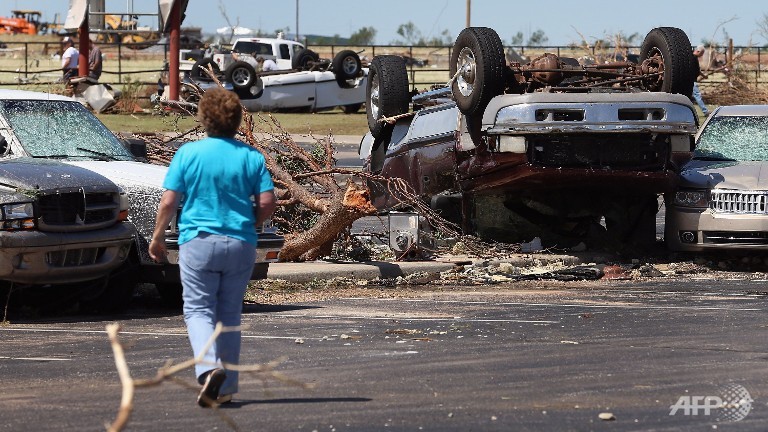 Many of you will have heard of Tim Samaras from Discovery Channel’s ‘Storm Chasers’, but news is coming in that he, his son, and chaser Carl Young were among the people killed in Friday’s El Reno EF3 Tornado.

Respected storm chasers have confirmed it. Samaras has not posted on his Facebook or Twitter Account since then leading even more suspicion that the news is true.

Samaras was known for his company Twistex. Twistex designed probes that would measure a tornado’s environment. However one thing about these probes is one has to get out and put it directly in the path of the tornado and then get out of there before it picks you up as well. This was very similar to the 1996 hit blockbuster ‘Twister’, in-which the ‘Dorothy’ probes were taken off trucks and put in the tornado’s path.

Friday’s tornado was a dangerous tornado because it suddenly turned north toward the group of chasers, unexpectedly. This happens when the tornadic storm cycles, it pulls the tornado north into the core. The tornado of Greensburg 2007 was another example of one that made sharp turns as it occluded into the supercell.

The tornado took a hard north turn and this likely made a no way out situation for the team, the same turn that took out the weather channel’s team. This turn was sharp and unpredictable …

Among the ones who passed was Paul Samaras (Tim’s Son), and Carl Young, another storm chaser.

Just devastated at this news. Tim was one of the most careful chasers out there, as well as a great scientist and all-round nice guy. I’ve been a big fan of Team Twistex since they appeared on Storm Chasers. It is small consolation that they died doing what they loved best.