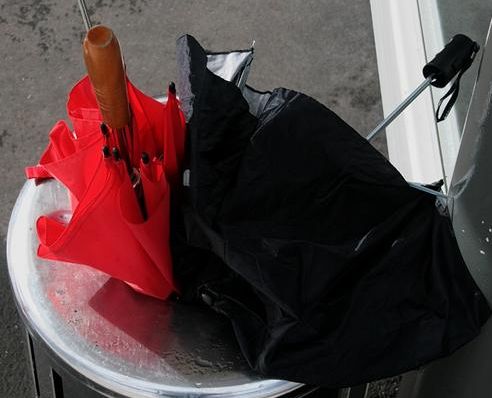 We’re technically only just past half way of winter but the spring weather pattern has arrived with a week ahead of westerlies swinging back and forth from the north to the south.

The sub-tropical low at the weekend finally delivered rain to Auckland, Waikato and Bay of Plenty. For the most part it was light but heavier showers on Sunday topped things up to healthier levels for those who missed out on much on Saturday.

Cooler air moved in with the Sunday sou’west change – but the week ahead is certainly a little cooler than previous weeks with highs heading back to ‘average’ from ‘above average’ for most of the days this week.

Those under the south west wind flow today will notice winds easing by this evening and overnight.

On Tuesday nor’westers return ahead of a short and sharp front which could see a burst of heavy rain with the chance of isolated thunderstorms along western New Zealand.

A low attached to the front will stall around the lower South Island on Wednesday fuelling a showery sou’west flow across the country – keeping temps back to the normal range again.

In a true spring-like fashion winds swing warmer north to north west by the end of the working week as a new low forms in the Tasman Sea and potentially crosses the upper North Island this weekend, meaning – yes, you guessed it – for the third weekend in a row northern New Zealand looks like it will have a low in the area. Some models suggest it might bring sunnier weather for Sunday though – we’ll track things and keep you up to date.

Do you live in northern NZ with a rain gauge?  If so, how much rain did you receive from this weekend’s sub-tropical low?

8mm overnight as of 7am this morning in Rukuhia, south of Hamilton

only 5mm in Kaitaia , Friday thru to this morning.

Hate this sort of weather like yesterday and today.Auckland SWer

We haven’t got a rain gauge – but I can tell you that of the entire five days of weather that have involved a little bit of rain this whole winter in the Murupara/Galatea region, none of it has been enough to do more than settle the dust. We got some at the weekend, but unlikely to have covered the bottom of a gauge. The sprinklers have been on for much of the past fortnight – otherwise we’ll be pushing to have enough spring grass. First time I’ve seen a drought in winter.