Some warmth heading our way 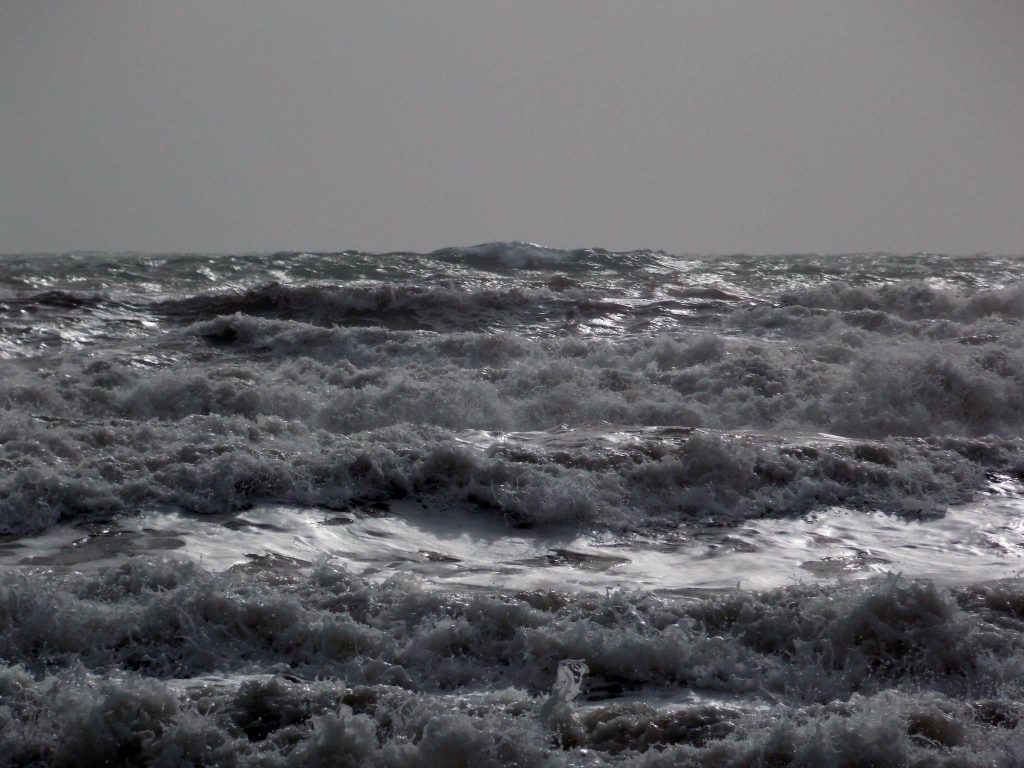 Surprisingly, winter is on track to be warmer than average although experts will not rule out more bitter icy blasts.

The predictions come at the tail end of the destructive winter storm which gave storm-battered Wellington further headaches yesterday.

A landslip in Dunedin forced a brief evacuation of 11 houses and volunteer firefighters sand-bagged about 50 flood-threatened properties in Leeston in mid-Canterbury.

They were rescued in a daring helicopter mission yesterday after they were discovered in a hut at Lake Onslow in Millers Flat.

Queenstown’s Remarkables ski area also opened yesterday to near perfect conditionsfor 1500 skiers and boardersto hit the snow at 9am. During the morning 4cm of additional snow fell, adding to the 110cm at the upper mountain base.

The air force stepped in to help a weather-stranded NZ Symphony Orchestra.

Wild weather stranded the NZSO in Wellington on Friday, forcing the cancellation of their performance of The Planets at the Auckland Town Hall.

But their performance of Verdi’s Requiem was saved after the air force flew the orchestra from Wellington to Auckland.

Despite the chaotic weather, experts agree this winter will be warmer than usual.

“There will still be these events – the southerlies that come through and give us the snow storms in pretty much the same way they do every year. But overall, for the next three months or so, it will be slightly warmer than average.”

“You can have a winter storm and you can have a subtropical low all within two weeks of each other – and that’s really what we’ve been seeing for the last couple of months.

“For the rest of winter, there’s still the chance that we’ll get another one of these big systems.”

In Wellington, many cleaned up after the storm yesterday as some in the coastal community of Makara faced a third night without power.

David Wutzler’s family kept warm in front of a wood fire but he said if the power was not back soon all the food in their freezer would spoil.

Roads were treacherous with warnings on highways in the central North Island and the South Island.

*In February this year WeatherWatch.co.nz said this winter would be chaotic with a “high chance of a repeat of the August 2011 winter storm” but also mixed in with a number of warm, sub-tropical systems.  While we typically don’t provide seasonal forecasts the prediction was based on the fact that NZ is in the same weather pattern set up as winter 2011 and 2012 (ie, no La Nina and no El Nino) – so the risk factors from 2011 were similar in our view. WeatherWatch.co.nz

In my opinion, while this last event just past was significant and certainly has done some considerable damage, the storms we have had in the past have fallen in August. Having lived in inland north west Canterbury for 2011 and 2012, the snow fall we had with this recent storm was not even comparable with less than an inch settling. 2011 we had just over half a meter, more in snow-drift areas, and 2012 we had just over a meter! I fear that fellow farmers will suffer significant losses if another such storm arrives in the August time frame.

It seems to me, that the worst winter storms happen when sub-tropical or tropical lows combine with polar fronts. From memory, this happened with the Wahine Storm in ’68, the Big Snow of ’92, both winter storms in 2011, and this week just gone.

It appears that the collision of the polar and tropical air creates energy that enables the combined low to deepen rapidly and create very strong winds. Add to that the sub-tropical lows supply the moisture, and the polar fronts supply the frigid temperatures to create big snow dumps to low levels.