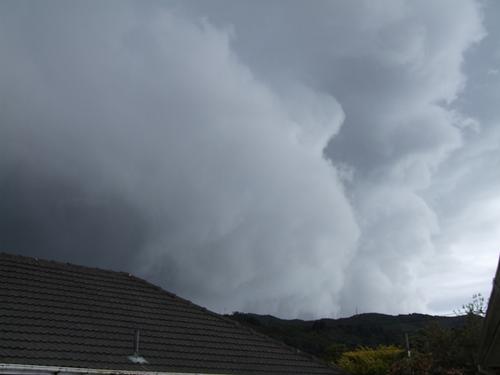 Thunderstorms may rattle a few centres along the west coast today as a cold front spreads onto the North Island during this afternoon and evening.

MetService says a few thunderstorms are still likely with the front about Northwest Nelson in the early afternoon, but the risk of storms is lower about northern Buller, the remainder of Nelson and the Marlborough Sounds.

In the North Island, the risk of the thunderstorms is generally low about western areas from Waikato to Wellington, but is considered a little higher about coastal areas from Cape Egmont to Kawhia as indicated on the chart. Brief heavy rain will accompany any thunderstorms that do occur, says MetService.

No other thunderstorms or significant convection is expected over New Zealand on Friday afternoon and evening although WeatherWatch.co.nz says there is the risk of an isolated flash of lightning or heavy downpour about Auckland’s west coast overnight tonight, but nothing widespread.