Snow north and south on Tuesday 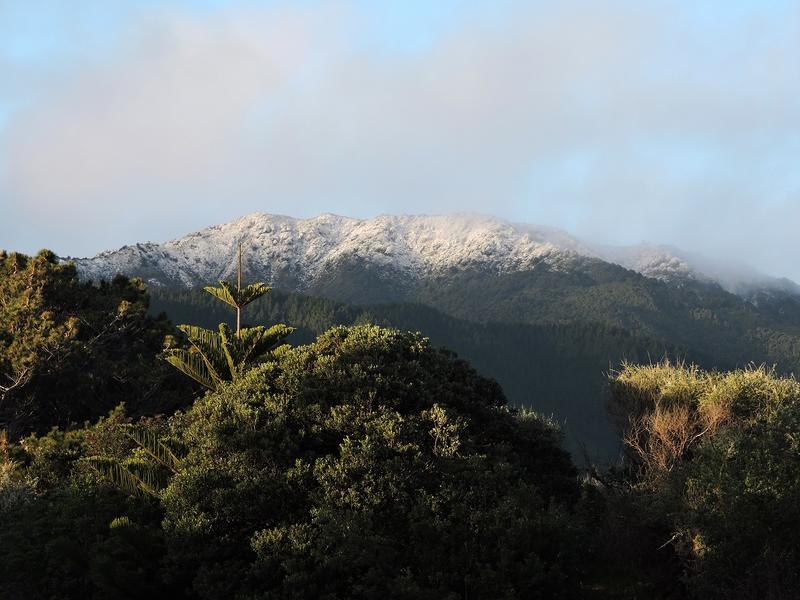 For the South Island a cold southwesterly airflow will bring the freezing air temperatures, while showers about Southland will gradually move into eastern areas late afternoon or evening as the day wears on.
The West Coast of the South Island stays mainly dry although there could be a clearing morning shower.

Southland & Otago are in for a cloudy and showery day, with a few snow flurries to near sea level, while showers in Canterbury may contain some small hail, and there’s the risk of a few low level snow flurries.
Marlborough & Nelson also look cloudy, with light winds tending southerly during the morning, and some snow to 300m with evening showers.

Wellington is also set for a few snow flurries down to 400m – lowering to 200m later in the evening, though they will stay fairly minor – not adding up to much.
And further north, there’s the shance of a thunderstorm for Northland with heavy showers.