Snow levels for Southland / Otago – all the details… 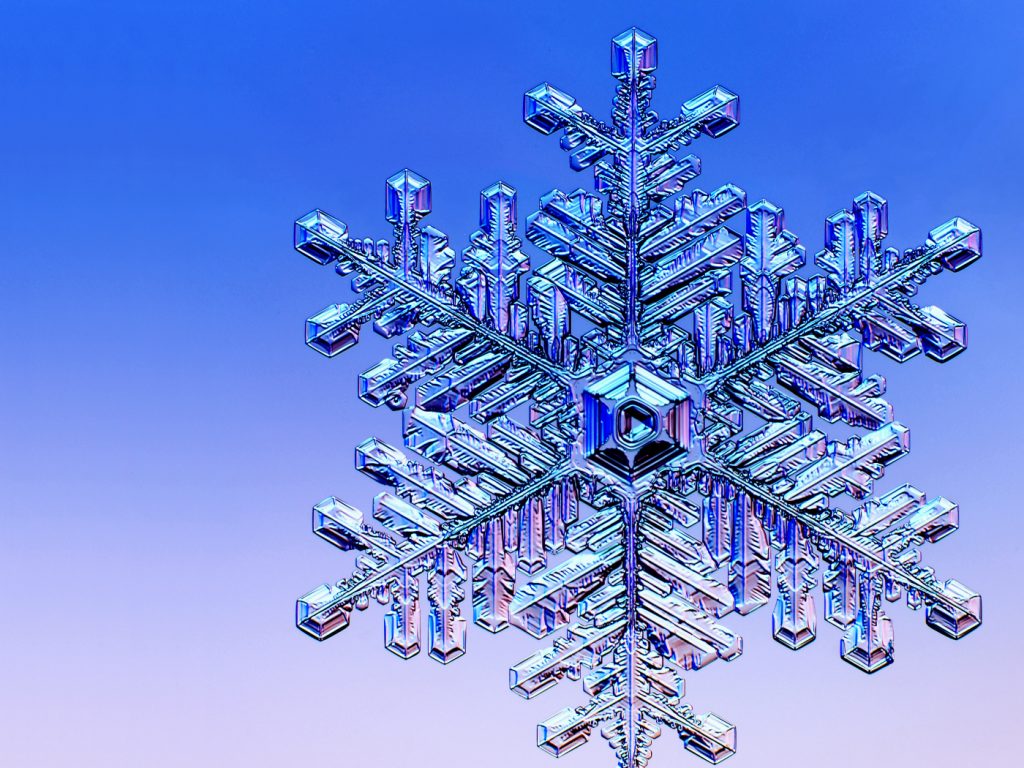 There are two bursts of cold air due to arrive over the South Island this weekend, especially the lower South Island. One moves through on Saturday and naturally the second on Sunday, the air on Sunday is particularly cold and could well bring snow to quite low levels.

A front moving through Southland and Otago on Saturday afternoon brings a period of rain then easing to showers, expect some snow to 400m with a few flurries possibly even reaching 300m by evening. This burst of cold air is fairly short meaning any snow accumulations while still a worry shouldn’t be too significant. 3 to 5cm down to 400m with perhaps a 1cm falling slightly lower. 5 to 10cm above 600m.

On Sunday a more significant period of cold air moves through and it is longer lasting, a southwesterly change moves through in the afternoon once again bringing wintry
showers of hail and sleet, snow looks like lowering to low levels (200 to 100m)
in the evening with a chance of sea level flurries even possible. 15 to 20cm
above 800m, 10 to 15cm down to 400m and up to 10cm down to low levels looks
possible. In drifts or ranges / hills facing the prevailing wind direction
amounts could be 5 to 10cm higher then the quoted figures above.

Coastal Otago north of Dunedin will not feel too much in the way of snow on Saturday as
moisture levels cut back a bit as the change moves north, still….. 1 to 3cm of
snow looks possible down to 400m late afternoon / evening for a brief time.
Later on Sunday and through into Monday morning is where the snow
potential increases nearer the coast and figures are more in line with
Southlands and Central Otago as above, 10 to 15cm possible down to 400m during
this period with 5 to 10cm down to low levels (a risk 5cm may accumulate at sea
level).

There is a risk of snow about the ranges north of Otago and on
Banks Peninsula at higher levels, weâ€™ll cover that in a story later this
evening.

This bout of weather clears away midday Monday with
bitterly cold southwesterlies easing away.