Home > News > Small tremors could roll on for BOP...

Small tremors could roll on for BOP 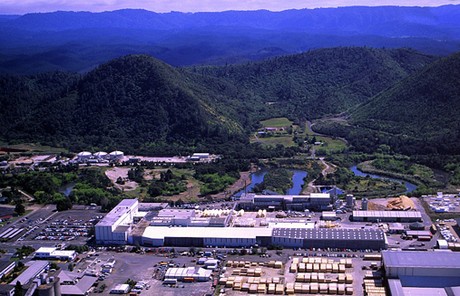 Canterbury has had their fair share of quakes over the last couple of years and now are parts of the Bay of Plenty also experiencing just a few?

A swarm of earthquakes rattled the Bay of Plenty last night, and a seismologist says the rumbling could continue for a few days.

The quakes were felt in Kawerau, Whakatane and Onepu, according to “felt it” reports on GNS Science.

A swarm of earthquakes like these usually occurred in the area every couple of years and could go on for days, GNS seismologist John Ristau said.

“You tend to get basically what we call a swarm of earthquakes, so small earthquakes that happen over time, but not necessarily a big single earthquake,” Ristau said.

“These sorts of events are often associated with volcanic areas.”

The Bay of Plenty is part of the Taupo Volcanic Zone.

However, larger quakes can and do occur.

8-25-12 2:30am
It had been raining a lot. I woke about 2:30am due to the rain. Then suddenly heard thunder that made me look out my two windows in the bedroom. Both windows had a bright red light shining thru it that made me think…WOW! I expected to have perhaps a fire or something but upon inspection today nothing out of the ordinary. My other thought was perhaps there was a meteor that came down.