Home > News > Six more months of drought for North Can... 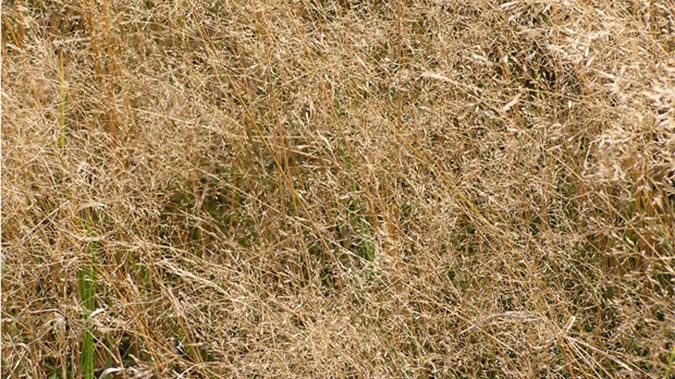 The drought status for the east coast of the South Island has been extended another six months, until February next year.

The Minister for Primary Industries has just delivered the news to farmers in North Canterbury.

The Rural Support Trust will receive $100,000 in funding, as an extra support.

“This is a very unusual event, most regions recover more quickly that what we’re experiencing in North Canterbury, this drought has been biting for longer than anyone anticipated.”