“Significant” dry spell developing across NZ, may last into December 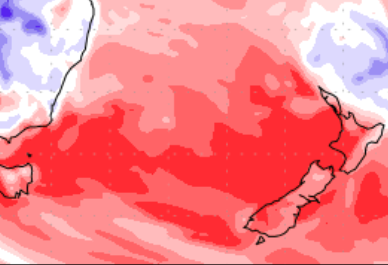 Special Update — Fiordland is a rain forest and is one of the wettest places on earth, but for the next two weeks Milford Sound will have mostly to completely dry weather with temperatures pushing well into the mid 20s this weekend.

This is the example WeatherWatch.co.nz is using to highlight an unusually long dry spell of weather that is now setting in across New Zealand after what has been an exceptionally wet 2017 for many places. The concern now for those who rely on water for business is that we may be going from one extreme to another.

Reliable long range data sets show New Zealand will be drier than average for the next week ahead – with some computer models picking a high pressure belt affecting New Zealand not only for the rest of November, but also well into December.

Compared to November a year ago there are a number of regions that are much drier.

“When we look at maps going out to November 30th we can still see a huge belt of high pressure extending westwards from New Zealand, south of Australia, across to South Africa and then further beyond towards South America with very few gaps” says head forecaster Philip Duncan.  “The best chance for rain makers is in the gaps between the highs, but with so much high pressure any rain bands may be short lived and narrow”.

It’s not all negative news – despite the dry forecast the large high next week is expected to produce more daytime heat showers, which earlier this week gave Waikato, Auckland and Northland farmers some relief. Later this week downpours shifted to more central parts of the North Island, mostly the ranges and National Parks.

“This dry spell is forming fast and looks significant when you take into account how much more high pressure is yet to come in” says Mr Duncan.

While a weak La Nina has been declared, like last summer, this is measured at the equator and may have little to no impact on New Zealand in WeatherWatch.co.nz’s view.

Mr Duncan says there’s another positive – the sub-tropics are also quite active. “While we’re missing the recent rain makers from the sub-tropics the current set up around Australia and New Zealand shows there are plenty of lows and rain bands. But until the protective layer of high pressure shifts away these rainmakers will be stuck in a rut pushing down into eastern/south eastern Australia and just to the north east of New Zealand”. (this is illustrated in blue in the map directly below). Mr Duncan says the rain bands are near, we just need the highs to change shape to allow them in.

The weak cool front in the South Island today and the sub-tropical low approaching the upper North Island tomorrow are both expected to produce very little moisture for New Zealand. 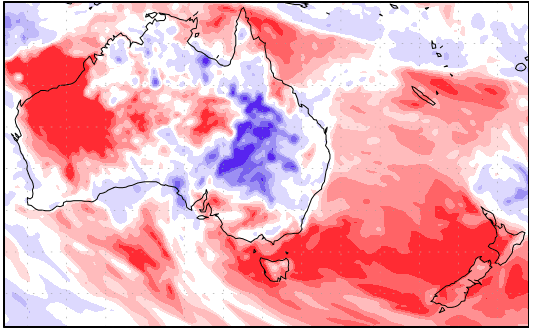 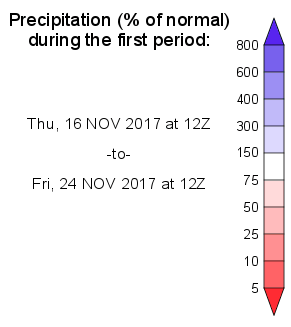 – All of New Zealand will be drier than usual for the next week with some areas receiving just 5% of their normal rainfall for this time of the year.  Image / US Government, GFS 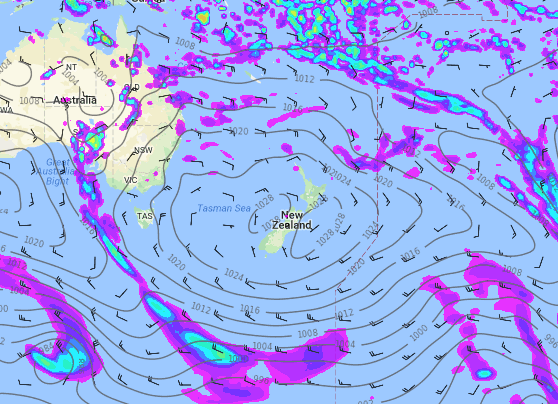 – Next Wednesday shows an enormous high pressure system over New Zealand. There may be some daytime heat showers through the ranges/hills of both islands, otherwise dry and warm. Image / Weathermap.co.nz 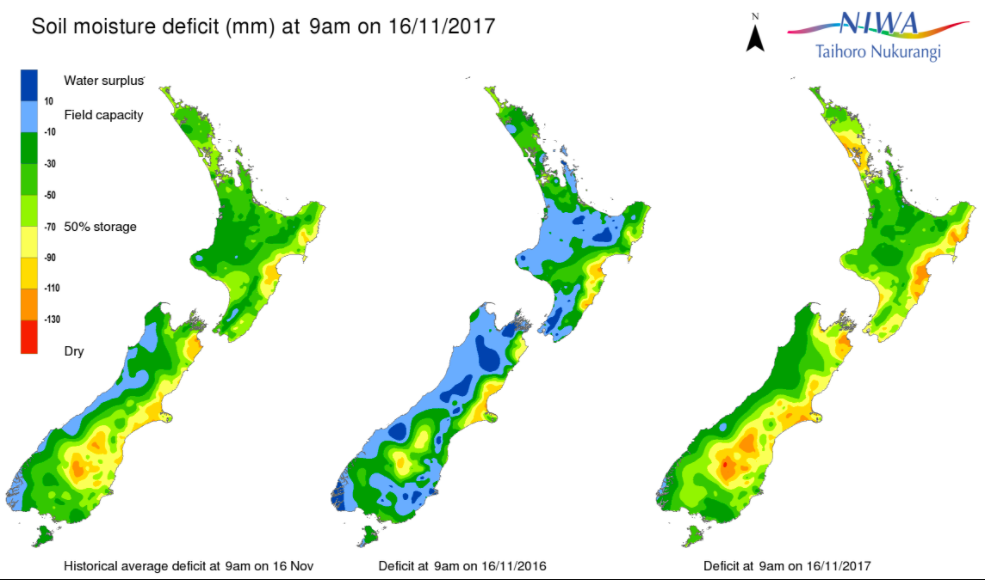 – Soil moisture maps via the NZ Government (National Institute of Water and Atmospheric research) show this year (on the right) compared to last year (middle). 2017 is significantly drier. Also, compared to the historical map (on the left) the current year is also slightly drier than it should be. Image / Via National Institute of Water and Atmospheric research – 100% owned by the NZ Government and NZ taxpayers.