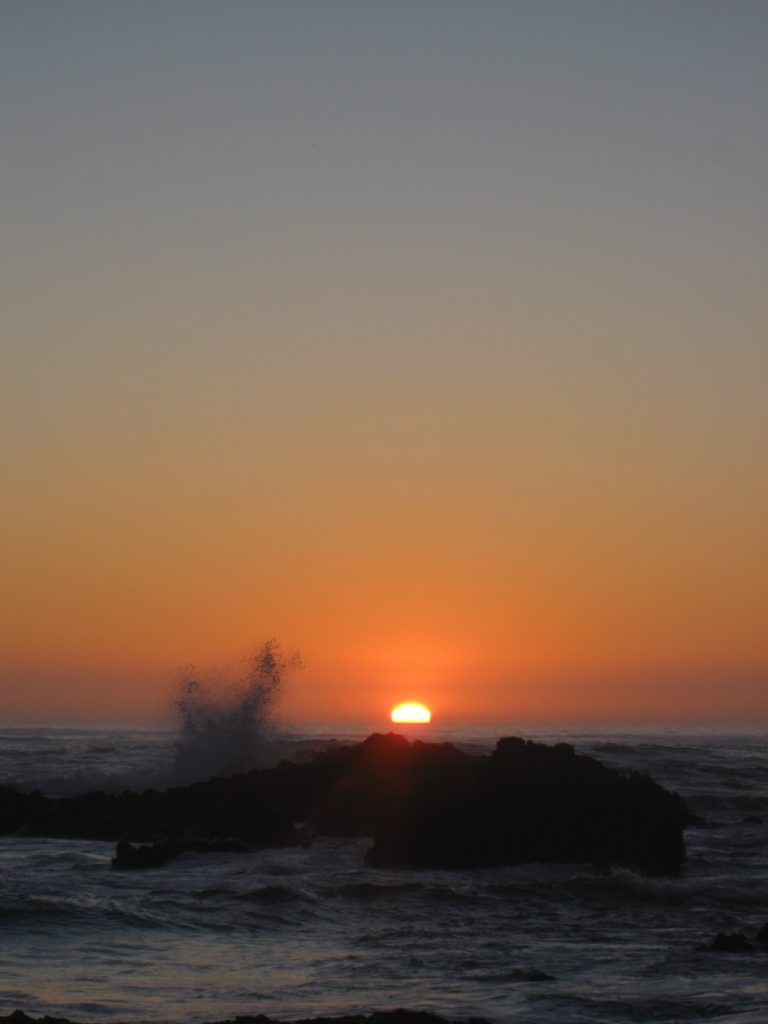 It has been a chilly week leading up to the shortest day and it doesn’t appear that it’s going to warm up too much too soon.

Cool to cold days have been the theme for much of the country recently with some beaut frosts recorded in the mix too.

Today Invercargill will see the sun rise just after 8.30am (barring any cloud cover) and Gisborne will see it set at around 10 to 5 later on this afternoon.

The days will very slowly start to draw out over the next 2-3 weeks but once we strike about the 10th of July, it becomes more noticeable at both ends of the day and the downhill run to summer doesn’t just appear a fantasy!

The coldest weather does tend to follow the shortest day for a period of 4-6 weeks on average, so even though the days will eventually start to lengthen, it doesn’t mean the winter cold is on its way out yet.

In the northern hemisphere it’s obviously the longest day and most countries mark the beginning of summer from today.

Interestingly, sunrise continues to get later over the next week or so before things start to improve. It seems forever until it gets lighter in the morning.