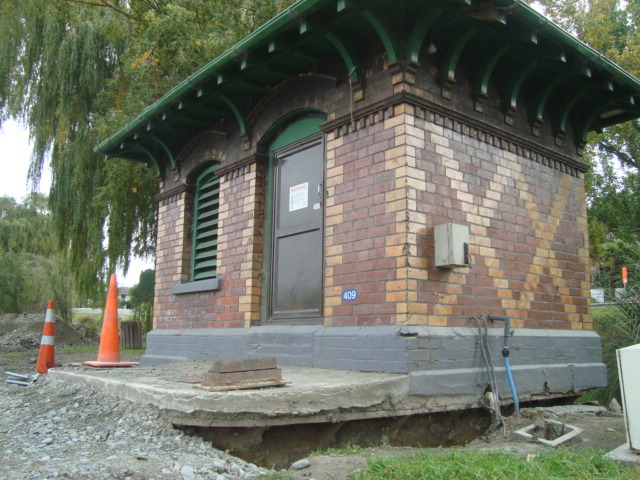 A sewer which has collapsed in Ferrymead in the east of Christchurch was caused by ground subsidence after the February 22 earthquake, Civil Defence says.

The collapse is on Ferry Rd between Charlesworth St and the Ferry Rd roundabout.

Crews are on site to fix the line, and the road has been closed and traffic diverted.

Civili Defence says it could take several weeks to put a temporary fix in place because it is a large sewer around four metres deep. Permanent fixes will be part of a programme of work planned as part of the whole city’s response to the quake.

Civil Defence Director of Infrastructure Jane Parfitt said the collapse is a setback, but shows how fragile the wastewater system is.

“There will be events like this as the city gets back onto its feet.”

The collapse has occurred in an area that was already fragile, Ms Parfett said, and raw sewage from the area was being pumped directly into the Heathcote River.

Traffic is being diverted along Humphreys Road and Linwood Ave. Planned road closures on Dyers Rd have been lifted to help manage diverted east-bound traffic.

Residents in the area are advised to continue to use chemical toilets and portaloos.