Settled week ahead…for most of NZ 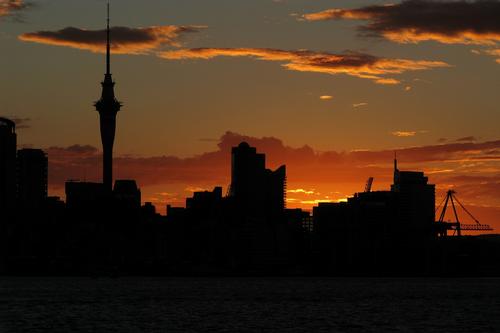 A large high is moving towards the country and will bring more sun, less wind and less rain this week to New Zealand.

WeatherWatch.co.nz says the high – or anticyclone – will lift the air pressure over the country and that usually brings in settled weather.

Head weather analyst Philip Duncan says it won’t be perfectly sunny for everyone though.  “Around the edges the high will be knocked around a bit – so a weak front is likely to push in to the south during Wednesday bringing wind and rain or showers.  Easterlies will also pick up a little in the Far North at times and some cloudy areas are expected in coastal areas – but for the most part the next five to seven days look settled”.

The high does bring with it some cloudy periods, which tend to affect coastal areas and regions closer to sea level.

Daytime highs will be back to slightly higher levels too, roughly 20 to 25 degrees for many areas – although some areas further south are expected to have a few cooler days thanks to that weak front mid-week.

However overnight lows will remain at the cooler levels as the length of the nights nears the same length as daylight hours – which means less daytime heating and more time for the heat to escape at night.

Gee wizz, are we finally going to get our usual settled March and April period?
Not going to hold my breath yet.