Saturday’s weather headlines (x3): Front is a little delayed, Place to be today, Any thunderstorms coming up? 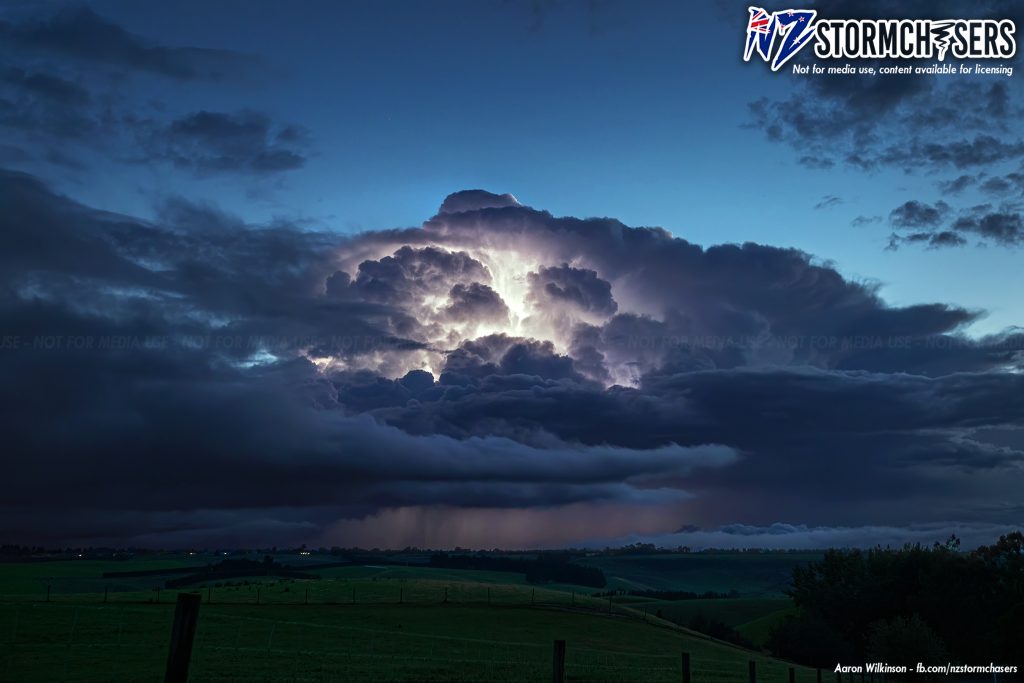 FRONT A LITTLE DELAYED IN THE NORTH TODAY

The South Island today sees showers clear in the south, west and north, later this evening or overnight a few drizzle patches for Canterbury area expected inland up against the foothills.

If your are looking for the best weather around New Zealand today I would say Nelson this afternoon for the South Island after a few morning showers clear, temperatures will lift into the mid twenties.

In the North Island; Hawkes Bay, Gisborne and right up through to Northland has great weather, temperatures will be in the mid twenties, perhaps even late twenties about some inland areas. Although great weather is a subjective term, we could really do with some rain for the Waikato up through to Northland as conditions are quite dry. Long range models suggest some rain for the upper North Island as we head into the last couple of weeks of March but it’s not something we can confirm at this stage unfortunately.

This map below shows modeled (forecast) precipitation during the period 10th – 18th March 2022. The more intense colours show higher rainfall while lighter colours mean less. This is by no means a guarantee as long range models are often more unreliable the further one goes out into the future but on occasion they can be consistent.


ANY UNSTABLE WEATHER COMING UP?

Unfortunately for any thunderstorms enthusiasts there doesn’t appear to be much in the way of unstable conditions on the way. Perhaps around the 19th or 20th March there might be something appear for the upper North Island when warm moist surface air and cold upper air encounter each other, we’ll have to keep an eye on that. Forecasting thunderstorms beyond 3 or 4 days is often not very fruitful due to the precise conditions required for storms, they can often only be forecast more accurately not long before they happen.

Due to the lack of storms around the country that people like myself crave, here is a photo to enjoy of cloud lit up by lightning that I took near Timaru on the 1st January 2021.