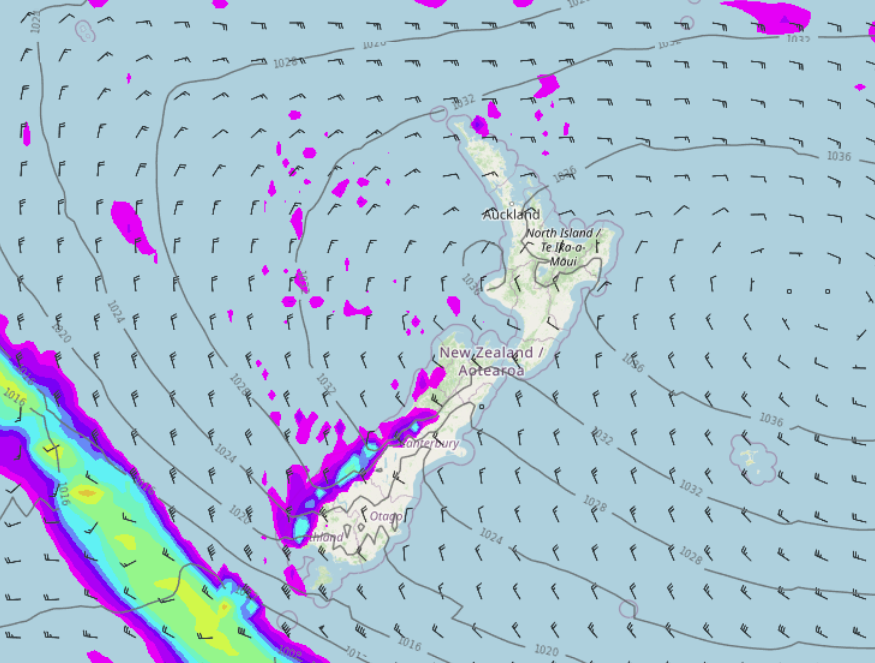 Northland, Auckland, Waikato & Bay Of Plenty
A mix of sun and cloud, chance of a shower or two for Coromandel through to eastern Northland. Bay Of Plenty may have a cloudy start with some drizzle then afternoon sun. East to northeasterly winds.
Highs: 15-16

Wellington
A mix of sun and cloud, northwesterlies strengthen rising to gale force through Cook Strait from afternoon.
Highs: 14-15