Using the very latest Radar Navigation System WeatherWatch can get hold of, we were able to track Santa’s progress on Christmas Eve!

After 11pm we, by law, had to switch off Santa’s tracking across NZ as he began his deliveries!

Below is the final image from 11pm on Christmas Eve.

From everyone at WeatherWatch.co.nz, have a wonderful Christmas Day. 🙂

Santa cannot be found on the radar. He is still busy at the North Pole! Check back on Christmas Eve from 1pm – we expect Santa to begin to show up sometime around then!

Sorry, the Santa Tracker is now offline for legal reasons and for Santa’s safety.

Thanks to everyone who entered to win a sack full of presents from some of Santa’s friends. Entries are now closed, and a winner will be announced soon! 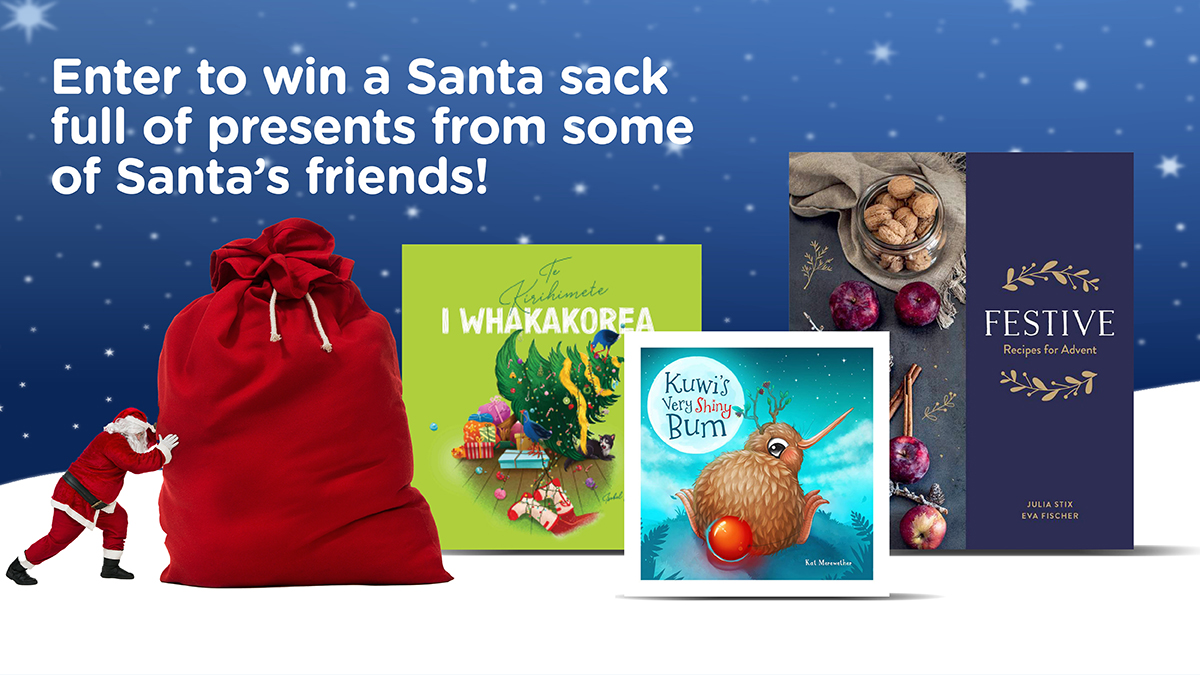 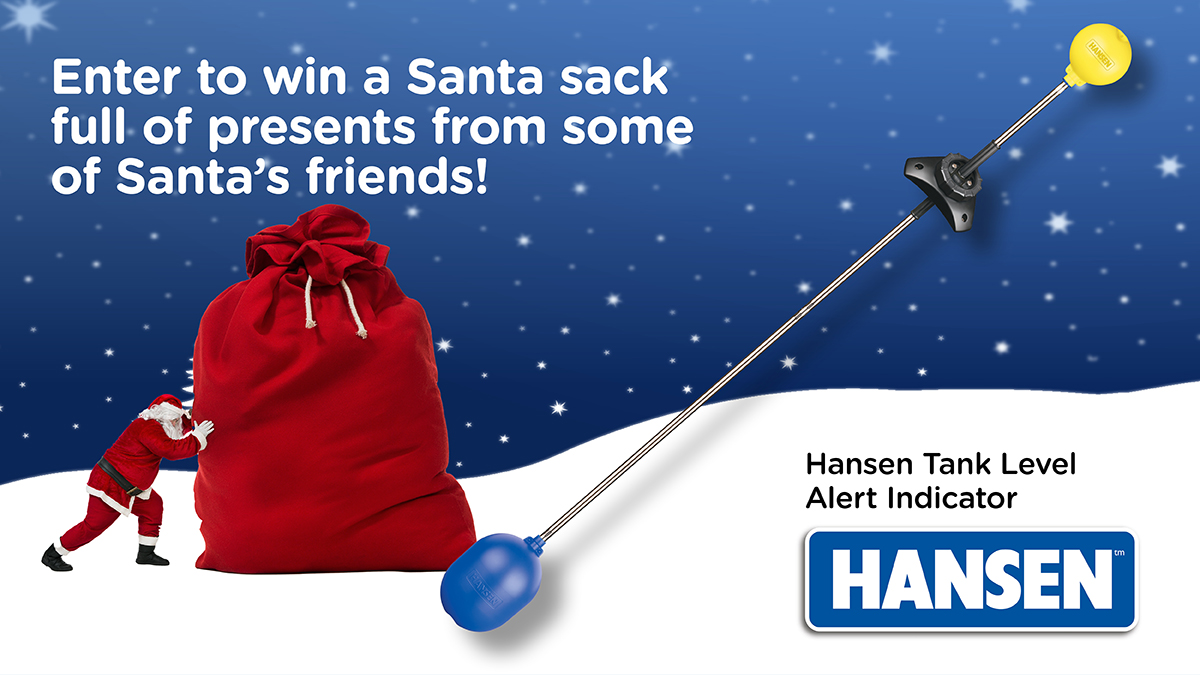 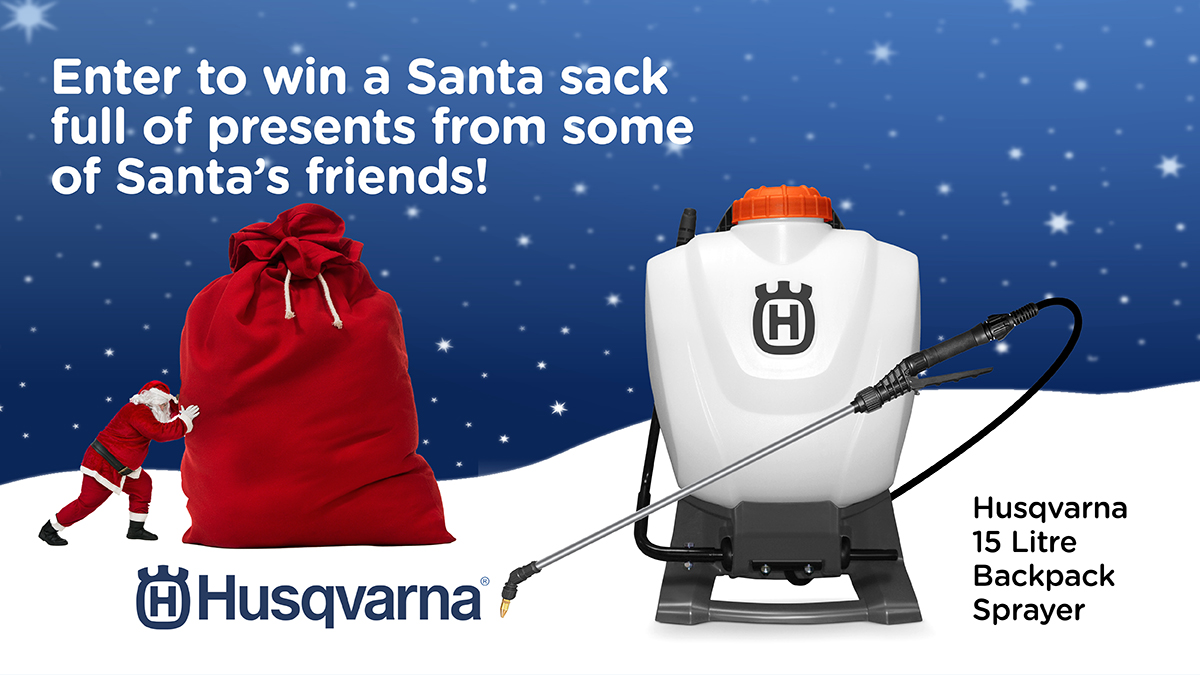 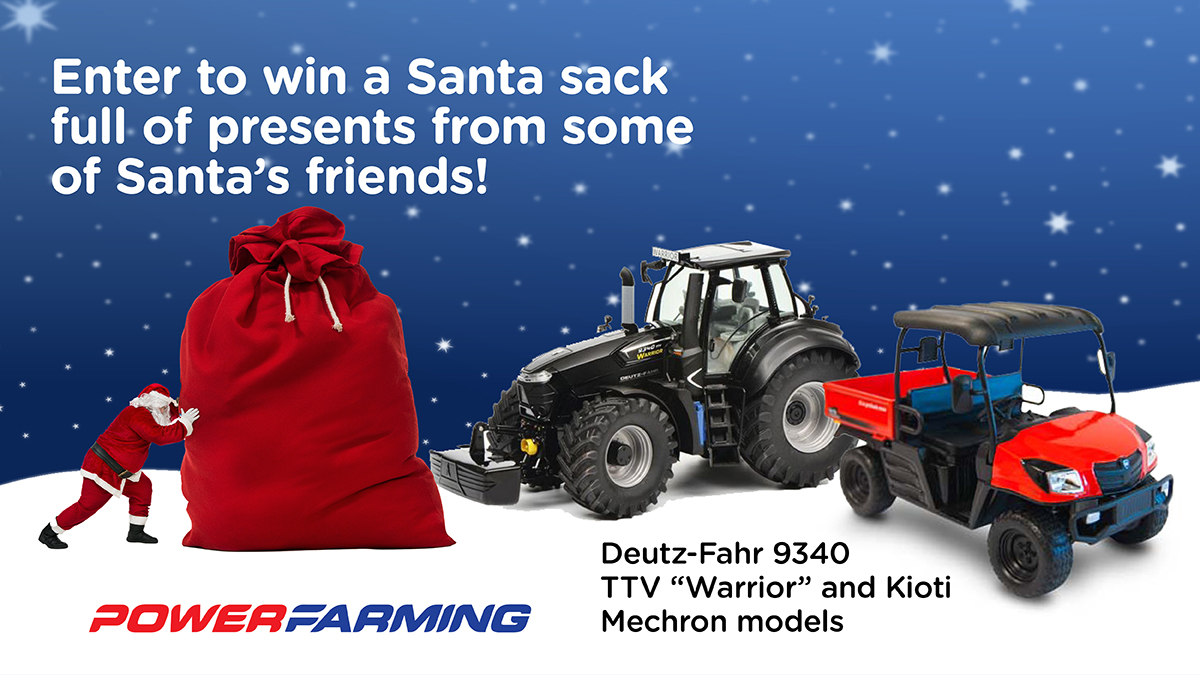 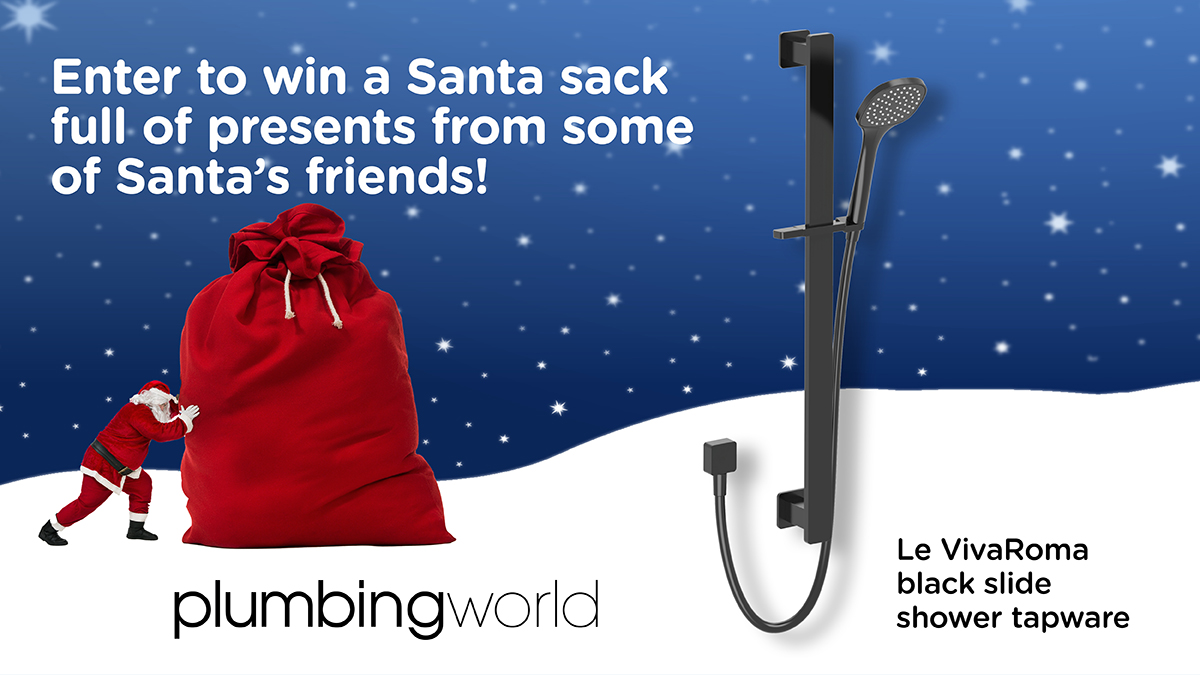 WeatherWatch is proud to support Meat The Need, a kiwi charity that connects generous farmers who have meat to donate, to the City Missions and food banks that can distribute it to those in need. Christmas is a time of giving, and even non-farmers can get involved. Find out more by clicking here.

Hi Santa hoped you liked your cookies and milk and don’t forget about telling your reindeer if they liked the carrots 🙂 Thank you for the presents and gift bags! Anyways see you next year, love from Sienna

I have believed in you for years and years. I can’t believe that now you are in the tip of the north island! Thats insane I know… I hope you enjoy your treats and beer have a great trip! Bye, love from Amelia

Hi Santa!,
I hope you know that our family is in Ohakune for Christmas this year… so bring our presents down here this year! Thank you for being so Jolly this year even with COVID-19!
Arohanui, Your Fav Human Mia

Hey Santa, my little niece and my slightly larger son are here with us in Northland, they’ve both been super good so I hope you can come by and leave them a wee pressie. We’ll be leaving you a mince pie and something yummy to drink. Thanks and all the best x

Hi 🎅 I hope you like the 🥛 and 🍪 I wish you a merry Christmas and a happy new year =). From Logan

Hi santa!! It’s me Reilly and I wish you luck on your trip! I’m so excited to wake up tomorrow with LOTS of prezzies under the tree! Byee I love youu :)) 😎🎄🎅🤶

Phillip & Jenny here, looks like you’re on track to get New Zealand, watch out for The Covid, he’s here and wants to spoil Christmas. We have been very good this year, we have left you some milk and foodies by the tree and there is some fresh hay by the chimme for the raindeer.
Safe travels
Phillip & Jenny