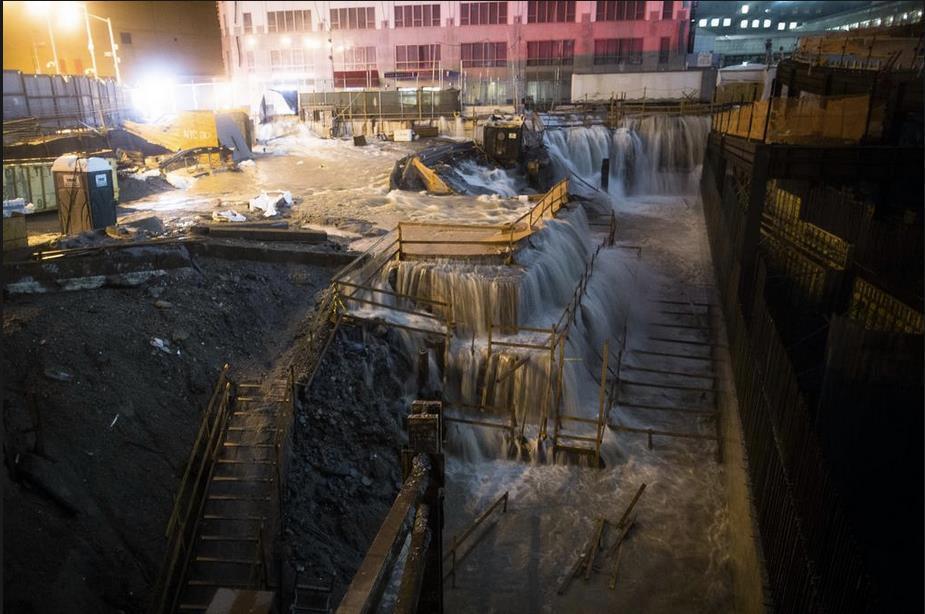 Here’s an update on some of the incredible storm damage from Sandy:

-Cars are floating down Manhattan streets and people are being rescued by boats in Manhattan.

-Windows blown out at 30 Rockefeller Plaza, a skyscraper that is also the home of the NBC television network.  That rained shards of glass down onto the street below.

-Over 4 million people across 11 states are without power.

-Both LaGuardia and JFK airports are closed.  LaGuardia runways have water over them.

-1 confirmed death in Connecticut, 1 in West Virginia and 1 off the North Carolina Coast

-WeatherWatch.co.nz with information from CNN and The Weather Channel