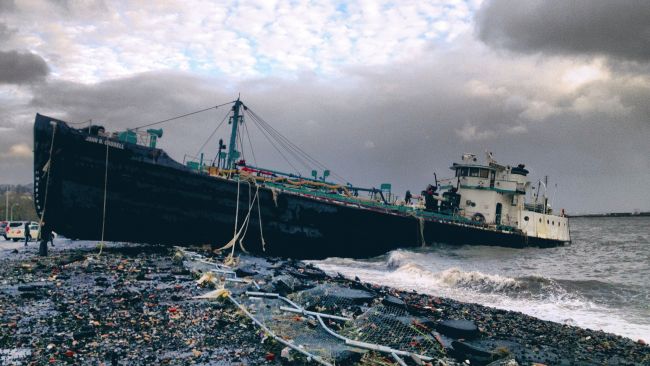 Note:  All times are US Eastern Time

The death toll from Sandy continues to climb.  At last report 39 people in the US had been killed.  Most by falling trees.

Before slamming into the US, Sandy killed 69 people in the Caribbean.

New Zealand has a population of roughly 4.4 million people.  Almost twice that number are without power this morning in the eastern United States.  One electric company, Jersey Central Power & Light reports that 86% of their 1.1 million of their New Jersey customers are without as of sunrise Tuesday.

In addition to the widespread power outages, other effects from Sandy will continue to be felt for days, if not weeks.

One impact that is now getting most of the attention is the snow Sandy is generating.

Snow totals continue to climb.  Some locations have seen snow pile up more than 60cm in the central Appalachian mountain range.  But it’s not just the higher elevations that are seeing snow.  The tremendous amount of cold air that Sandy has been able to tap into has driven snow levels down.

For example, Charleston, West Virginia at altitude of 299m, is seeing moderate snow falling with 20cm on the ground.

Sandy continues to weaken today as it starts its northeast turn.  Although there is a chance for strong winds and possibly some wind damage further east across the Great Lakes region of the United States.  However, these would be from wind gusts closer to tropical storm strength.  The threat for hurricane force winds appears to have ended.