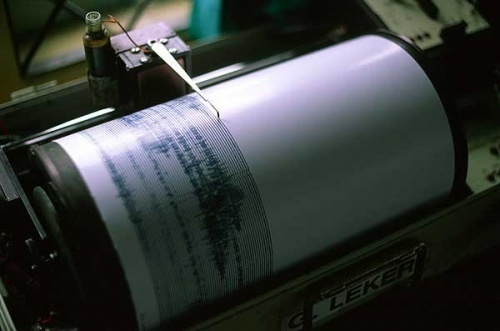 NZHERALD.CO.NZ – An earthquake was felt today in Samoa almost at the same hour the tsunami struck a year ago.

With a magnitude of 5.5 it was significantly less than the the 8.8 earthquake which caused the tsunami that Samoa is commemorating today.

The event today which lasted mere seconds occurred at 08.49am local time (7.49am NZT) while survivors of the tsunami from last year are preparing for commemorative services to remember those who perished.

According to the Europe Centre of Seismology the epicentre of the 40km deep quake was 201km from South Siumu, which is one of the areas that was severely hit by the tsunami last year.

Fortunately it did not last long although some locals were unsettled by the event.