Rain, snow and the cold 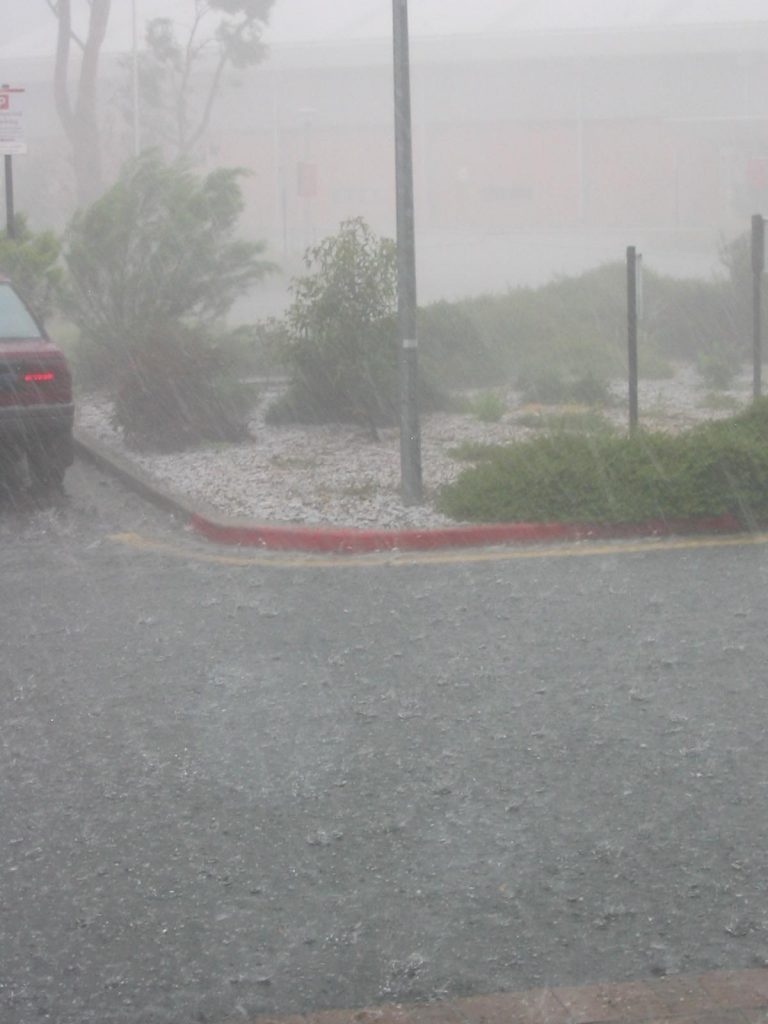 Heavy rain is continuing to have impacts over parts of central New Zealand with Wellington, Marlborough, Nelson and North Canterbury in the firing line.

Further reports of surface flooding are coming in making driving conditions difficult with a number of accidents reported earlier around the Capital.

Snow is falling further south to low levels, as October continues to be icy over much of the mainland.

West of Christchurch, snowflakes have been in abundance down to about 100 metres, although only generally settling above the 200 metre mark.

A large and deepening low pressure system will today move on to the country bringing 48 hours of rough weather to many regions.

Heavy snow, heavy rain, strong winds and thunderstorms are all in the mix as the centre of the low moves towards the Auckland region creating an almost carbon copy of last weekend’s low that brought major snow falls to the North Island.

WeatherWatch.co.nz predicts heavy rain will move in to Northland this morning spreading into Auckland, Coromandel Peninsula, Waikato and Bay of Plenty this afternoon and evening.

Meanwhile a shot of cold air in the South Island will turn the rain into snow at very low levels about northern Canterbury and Marlborough.

That cold air will then head in to the North Island tonight and in to Sunday.

For more details on this system, and to find current severe weather warnings, click here.

Will be very close, but possibly not quite close enough.  Further inland and north is a better bet.