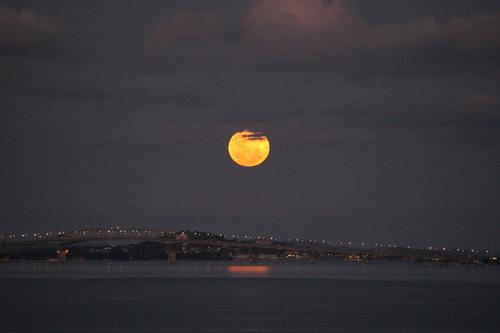 It’s shaping up to be a fairly settled and surprise free Tuesday – though isolated showers may form once again in the afternoon and evening in the ranges of Gisborne and perhaps Northland.

Mostly sunny with light winds, though cloud builds a little in the afternoon and there could be an isolated shower about somewhere – temperatures in the mid teens.

Sunny with light southerlies, highs in the early teens.

Morning cloud then breaks to a few sunny areas, before cloud thickens up a little again, and light winds tend northeasterly near the coast, with temperatures in the low teens.