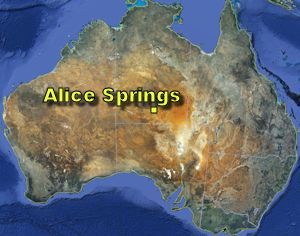 Record-breaking as a matter of fact.

It was only 3mm that fell overnight Friday into early Saturday, but it was enough to bring the long dry spell to an end.  Ironically, September is the driest month of the year.

But that 3mm will have to do for a while.  No additional rain is in the forecast for the next several days.  The next chance for rain will be along about Friday, but even then whatever falls should be very light.