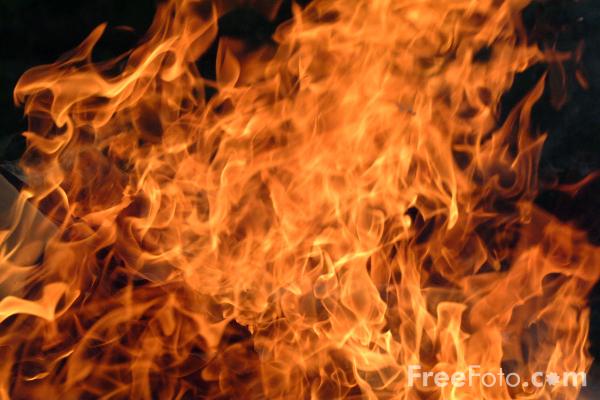 Well, Philip Duncan was right – he’s not alone in his opinion of this Summer so far.

In our latest poll, we asked the question: “Have you used heating this Summer?”, to the bemusement of many around the office.

Several people (myself included) were convinced that no-one would answer in the affirmative, in the North Island especially, but once again, Philip proved he knows hiis audience.

Nearly 20 percent responded in the affirmative, showing that we’re either made of weaker stuff up here in the North, or it’s been a chillier start to Summer than usual.

The figures from the South Island were a bit more even, with around two thirds of respondents replying that they had used heating this season, as the temperatures have been, on average, lower than those in the North.

Once again, we’re forced to eat humble pie, and Philip has proved why he’s the weather analyst.

Check out our next poll, coming Sunday morning at 10am!