POLL RESULTS: Kiwis to stay at ground level this winter 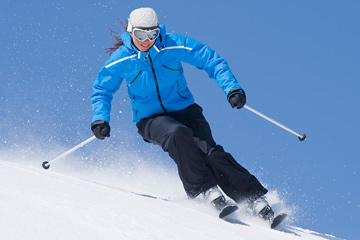 We’ve just finished our weekly poll, and the results are in – the majority of New Zealanders who responded to our question will be avoiding the mountains this winter!

We asked our readers to let us know how often they hit the slopes – every year, not as often as they’d like, or not at all – and the results were overwhelmingly in favour of the latter.

Nearly 64 percent of respondents said they “weren’t snow people”, while another 11 percent said they would like to get onto the mountains more often.

For those of you in the remaining 25 percent, here are a list of opening times for your snow season:

The Remarkables, near Queenstown