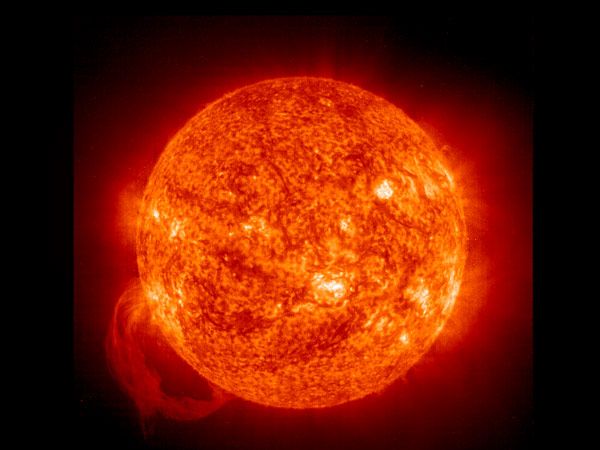 Our latest poll results are back in, and it makes for some pretty somber reading for Summer lovers – Kiwis on the whole are disappointed with what we’ve had so far.

With Summer drawing to a close, we wanted to get a gauge on how our viewers rated this Summer just gone – was it everything you’d hoped it would be, or did it fall flat?

Well, we got our answer – more than 77 percent of our readers responded that Summer had either been cooler than usual, or that they’d hardly noticed the season at all!

One commenter from the lower North Island said:

“2 frosts so far and god knows what else. Instead of a joke it has been a totally hilarious summer.”

“you need another option – too windy!

Here in Whakatane, we have had the right amount of sunshine, rain and the temperatures have been nice, but the wind has done my head in.”

Fair to say, most people, regardless of location, have been disappointed or at least underwhelmed by the Summer. However, hope is not lost! Check out our next poll, Sunday morning at 10, which will ask the question “Are you looking forward to Autumn?”

With updrafts continually forming explosions and waves here in stable air ex the upper winds, I can only think that winter is going to be murderous if this trend keeps up. Baring Head needs blowing up, the cold air lifts there and comes down here and boy has it been active this year. With all the humid air reported all around the country this week, it did not rise about 65% per cent and was mostly at 55% where I live. Pfft on that. Even crook weather in Hawkes Bay ex that tropical system launched a big wave here. Shit it is like the lot is targeting us, but it is the upper wind that gets trapped against the mountain here ex Baring Head that is the biggie. Noticed Virga forming and falling tonight as the NW met the NE blowing here, just like a winter Central Nth Island sky before it snows. Go away! Pressure has been bad here as well, lower than normal. We are always 6hPa lower than surrounding areas despite being near enough to sea level.  Climate thinks we are 300m up. The SE is a shocker here at the best of times, but this is shaping up be one tough Westerly winter. Almost like we are following the US’s pattern.

That happens when they haven’t had enough water! Not a sign that its cooling down 🙂